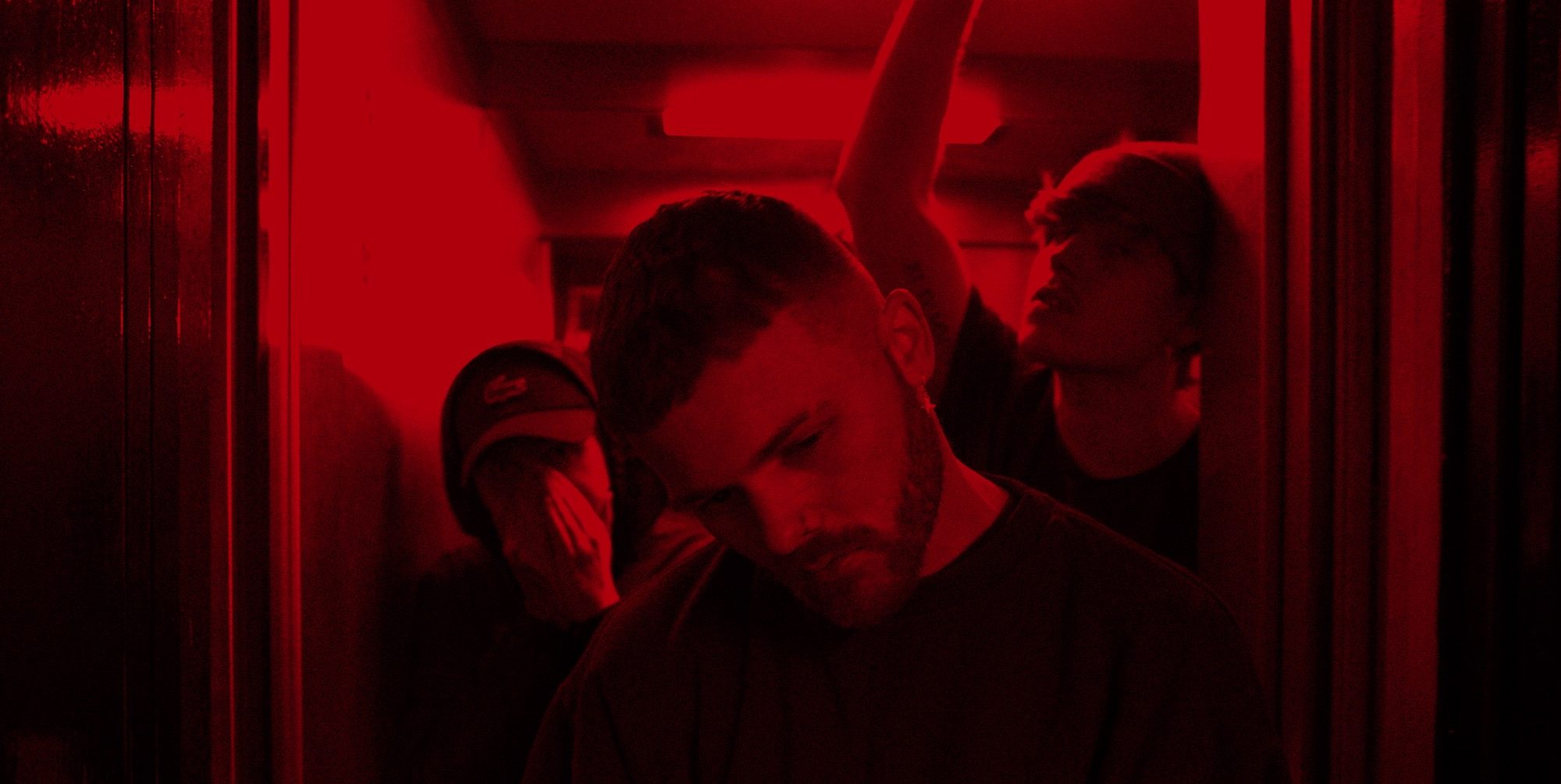 Fresh in the newly laid tracks of their critically acclaimed debut EP Follow, the British dark-pop trio KOKO will launch the next phase of their musical journey with Now That I’m Wanting More.

Now That I’m Wanting More brings a darker and more aggressive hue to the Bristol-based band’s palette. The sensitive topics of the lyrics from their earlier releases are replaced by an intense and enduring sound. The grinding electronic soundscape in this new track incorporates some of the best of their home city’s musical heritage with elements of dubstep, hip hop and breaks, with a thumping and pulsating bassline.

“’Now That I’m Wanting More’ is all about the stages of a night out” explain the band “You might start by going for a few drinks, but the next thing you know you’re at a rave. Pushing the evening further and further and chasing the rush until the sun comes up!”