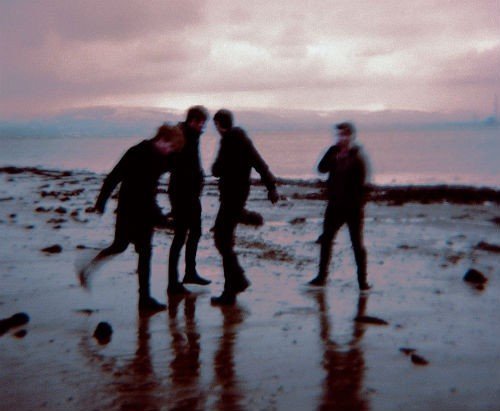 Kodaline unveil a special video for fans documenting their great live moments of 2013. Their next single ‘One Day’ is released on February 17th.

‘One Day’ has been re-worked by the band and Cenzo Townshend (renowned for production work with the likes of U2, Snow Patrol and The Vaccines).

The band, who’s debut album ‘In A Perfect World’ has gone gold in the UK, will be performing on this Saturday’s Jonathan Ross show.

Having toured relentlessly over the course of 2013, the band will embark on their largest ever, sold out headline tour of the UK in March, including a massive show at The O2 in Dublin in front of 14,000 people. 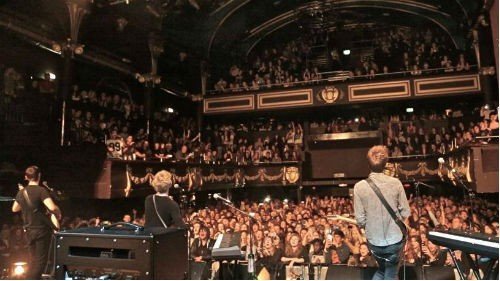