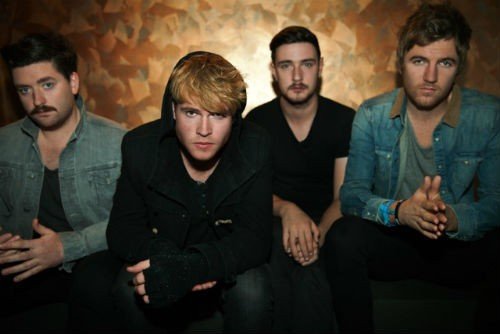 Frontman Steve Garrigan takes centre stage in Kodaline’s video for their charming new single “One Day”, out Monday 17th February. The strong track has been re-worked by the band and Cenzo Townshend (renowned for production work with the likes of U2, Snow Patrol and The Vaccines).

In other news…Rising stars Kodaline are the winners of both the EBBA – European Border Breakers Awards – and Peoples Choice Award with their stunning debut album “In A Perfect World”. 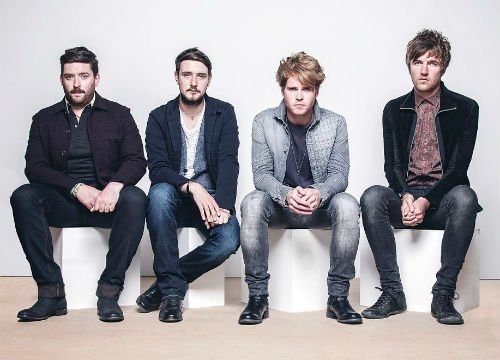 This year the band embark on further sold out tours across America and Europe + their largest sold out headline tour of the UK and Ireland + they confirmed date at Liverpool SoundCity.