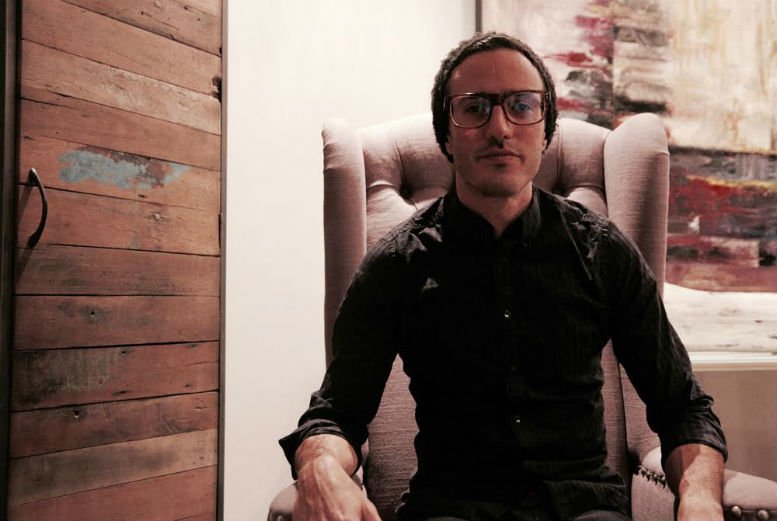 All of the ‘Change To Last’ album sales are being donated to Rainbows For All Children Canada for their annual ‘National Children’s Grief Awareness Day’ campaign.

What’s the idea behind ‘Change To Last’ short film?

The short film is based on the theme of the album. It’s a personal story. As I was writing the album, I was also going through a tough time in my relationship with my wife, which led to a separation, and thankfully we eventually got back together. Unlike my first album, this album now had a thread that connected all of the songs together.

So as I thought about fulfilling my dream of making a short film to my music, it started to make a lot of sense. The film takes that story and attempts to make it relevant to anyone who is in a relationship. We have all been through similar challenges at one point or another. So far, the feedback from the audience has been extremely positive and everyone seems to not only understand the story, but also relate to it in their own way.

Why did you decide to donate the sales of your album to Rainbows For All Children Canada ?

Music is my passion. I make music because I want to, not to put food on the table. Sure, I want as many people as possible to listen to it, but it’s not about money or fame.

The truth is, people don’t buy music anymore. My initial vision was to simply give it away. But as I worked on the film, I realized that there was an opportunity to tell a bigger story.

By connecting it to a charity, it made the impact of my experience deeper (by connecting it to the concerns I had for my children as they went through this experience as well) and hopefully this would raise a little awareness for the cause too. Rainbows For All Children Canada helps children who are going through grief, whether it be a death of a parent, or parents going through divorce. 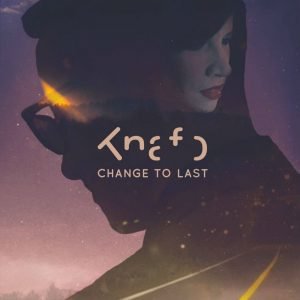 Can you tell us 5 things we should know about Knafo?

Knafo is not a made up name. It’s actually my original last name.

My father’s family changed it when they left Morocco, so I felt like it was a good way to honour my roots.

I started an advertising agency when I was 22 and am still working there 16 years later.

My 10 year old daughter is more talented than me and actually sings on the album (song: Falling)

I have hundreds of unreleased songs that I have written over the years and keep writing more. I don’t think I’m going to stop anytime soon.

I started off in music as a drummer in an indie Montreal band, but fell in love with the music production process as we recorded our last album in 2000. That’s what made me decide to continue to explore writing and recording music on my own.

My music-making process is ever-evolving. Many of my songs usually begin with some sort of “lick”. A baseline or a chord progression, and then from there it’s about manipulating and writing directly on the computer. However, there are other songs that are fully written before even starting to record them. I usually start those on the piano, work out a verse and a chorus, a melody for the vocals, and then move to the recording process. Lyrics always come last for some reason, probably because they really require me to dig deep into an emotional or experiential inspiration.

My musical influences are very broad. I think they can be broken down into four categories:

1) artists that have a unique sound like Little Dragon, Radiohead or Massive Attack to name a few.
2) songwriters like Damon Albarn, Chet Faker and Pharell Williams.
3) house music in all shapes and forms.
4) the classics that I listened to when I grew up, like The Doors, Bob Marley, Lenny Kravitz and Depeche Mode.

I am in the midst of planning a live show in Toronto. But I have been getting a lot of interest in Russia, so who knows? Since I play every instrument on the album and also sing, my live performances are a mix of both. But to me, sharing my music has always been through art. My first album was launched as a “vernissage” (art exhibition), where I had different artists each create a piece (painting, drawing or other) for each of the songs. This album was launched through the film. I think there’s something magical that happens when music is connected to art.

That’s a tough one. I think my top choice would be Little Dragon because I often sing harmonies along with their songs and really like how my voice sounds with hers. Similarly to how great The XX sound with their mix of male/female vocals, I really feel like Yukimi and I would sound great together 🙂

I am already working on new music. I just can’t stop writing. But I have also begun and plan on doing more collaborations with other artists. I have been making music alone for a very long time. I am looking to expand my horizons and share the music making process with other artists.

‘Change To Last’ on iTunes: iTunes