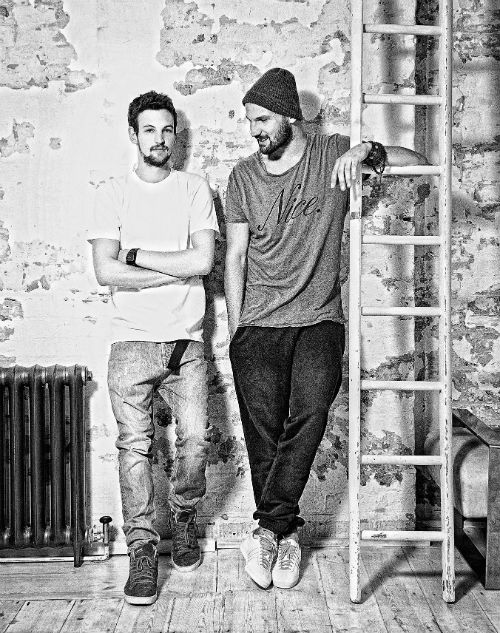 This is the much anticipated follow up to their massive debut ‘Sonnentanz (Sun Don’t Shine)’.

Remixes come courtesy of one of the biggest talents in Drum & Bass, Camo and Krooked alongside Ten Ven and more. ‘Netzwerk (Falls Like Rain)’ is taken from Klangkarussell’s debut album, due for release in July 2014.