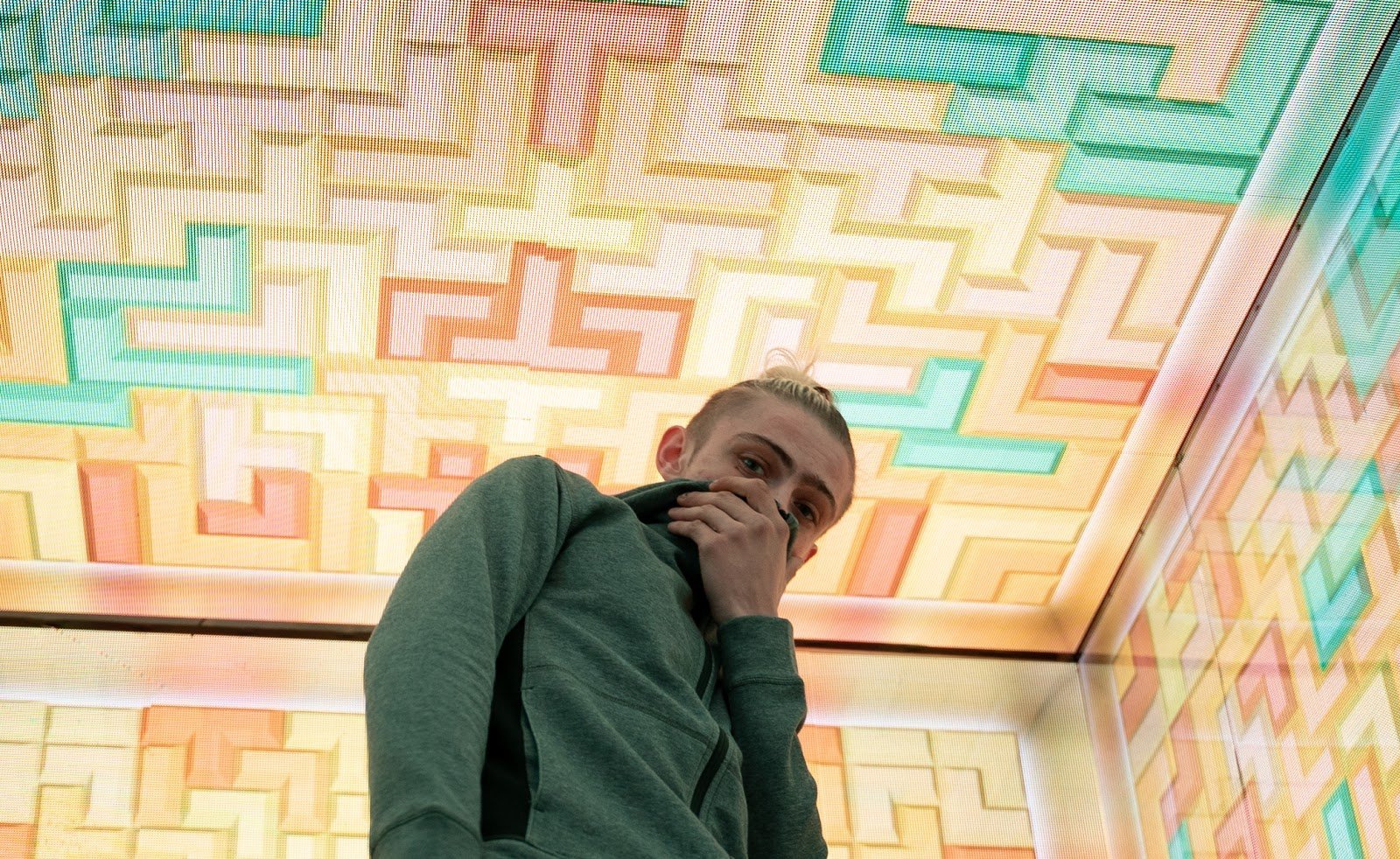 After beginning his career at sixteen, KJ has been taking the time to craft his career in the way he wants to.  By creating grime beats in his bedroom and listening to the right people, he has set the tone to create his best music in this new mixtape COVID20.

Written by KJ and produced by Beatboss and Ceefigz, KJ’s latest mixtape COVID20 is about “giving people something more” KJ explains, “the sound is a major vibe that me and the team created together, with mostly a mix of trap and rap, combined with dope organic instruments.”

KJ shows just how much he has learned, from the flows to the beats within the mixtape, where the influence of Mac Miller is felt here.  Features from the likes of Joe Black and Chris Budden, the mixtape has multiple layers that once pulled back, show that the U.K rap scene has someone special to keep an eye on.