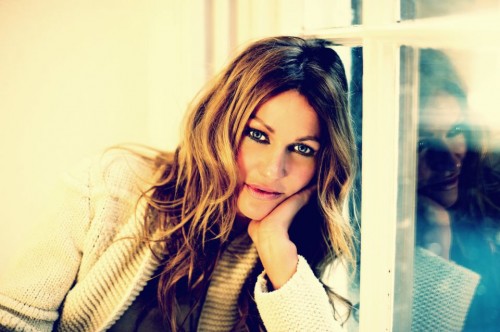 Check out the new video for uplifting celebration of life track ‘Send Out A Message (To The World)’ by stunning and very talented singer/songwriter Kirsty Bertarelli and Ronan Keating .
The track is released on April 29th and its the first song from her new album ‘Love Is’. 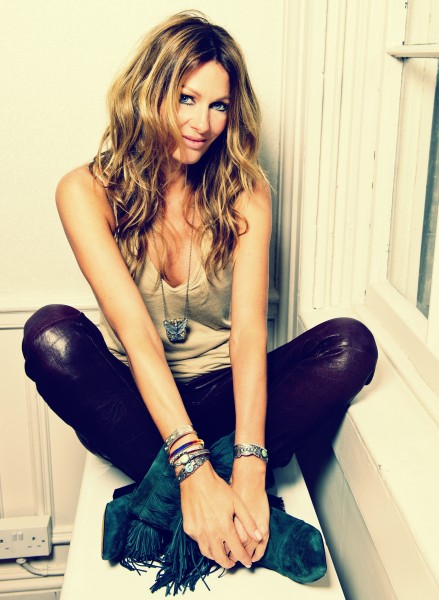 Kirsty explains “Love is such a potent word, with many sides to it: it can be beautiful but its power shows its colours in many different ways – it can stir such deep reactions, it can make you irresponsible and irrational, passionate and tender, insecure and angry, joyful and exhilarated.”

“I always write. If someone or something has touched me deeply I write about it, whether that is my family and the people I care about or something I’ve experienced or observed. I’ve never known anything different.” 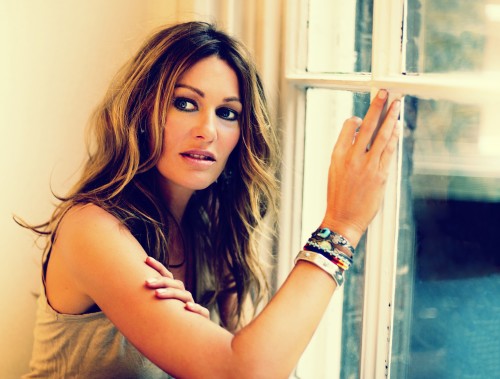 Signed as a songwriter to Sony ATV Publishing, Kirsty met Don Mescall (Rascal Flatts, Ronan Keating, Frances Black) in 2012 with a view to writing songs for other artists.

“I went into the studio with the lyrics for ‘Rescue Me’, Don started playing some beautiful chords, I sang my heart out and we just clicked.”

Kirsty then set about producing what will be her first UK album release although she is not a stranger to the charts. Following success as a model in her teens, the Staffordshire-born singer moved to London and began to write professionally.

“Don’t get me wrong, it’s fantastic to hear your songs on the radio, and to see them on TV, but at the same time it’s so hard to hear your own feelings in the lyrics when someone else is performing!”

So, Kirsty focussed on writing and recording her own record. “It’s important for me to feel a connection to the music,” says Kirsty. 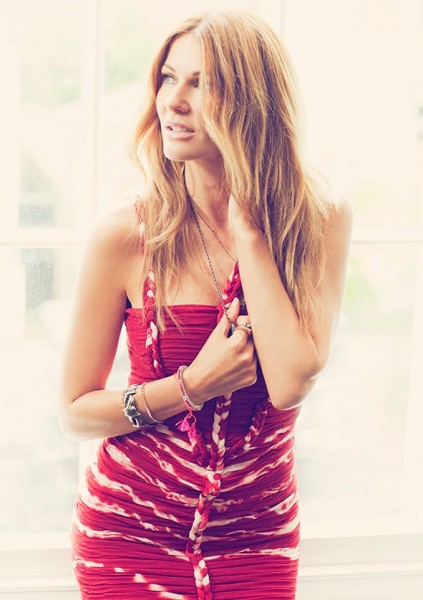 “Having started with so many ideas and written so much, it was great to shape the production process as well.”

When not working on her music, Kirsty leads many of the philanthropic projects supported by the Bertarelli Foundation.

These include a partnership with the UK government supporting the Marine Reserve in the British Indian Ocean Territory (one of the largest in the world), as well as a recent initiative to turn the Turneffe Atoll in Belize into a nature reserve.

Closer to home, 2012 saw the first Bertarelli Foundation Creative Minds Festival in Kirsty’s home town of Stoke-on-Trent, which encourages participation in the creative arts amongst schoolchildren from all backgrounds.