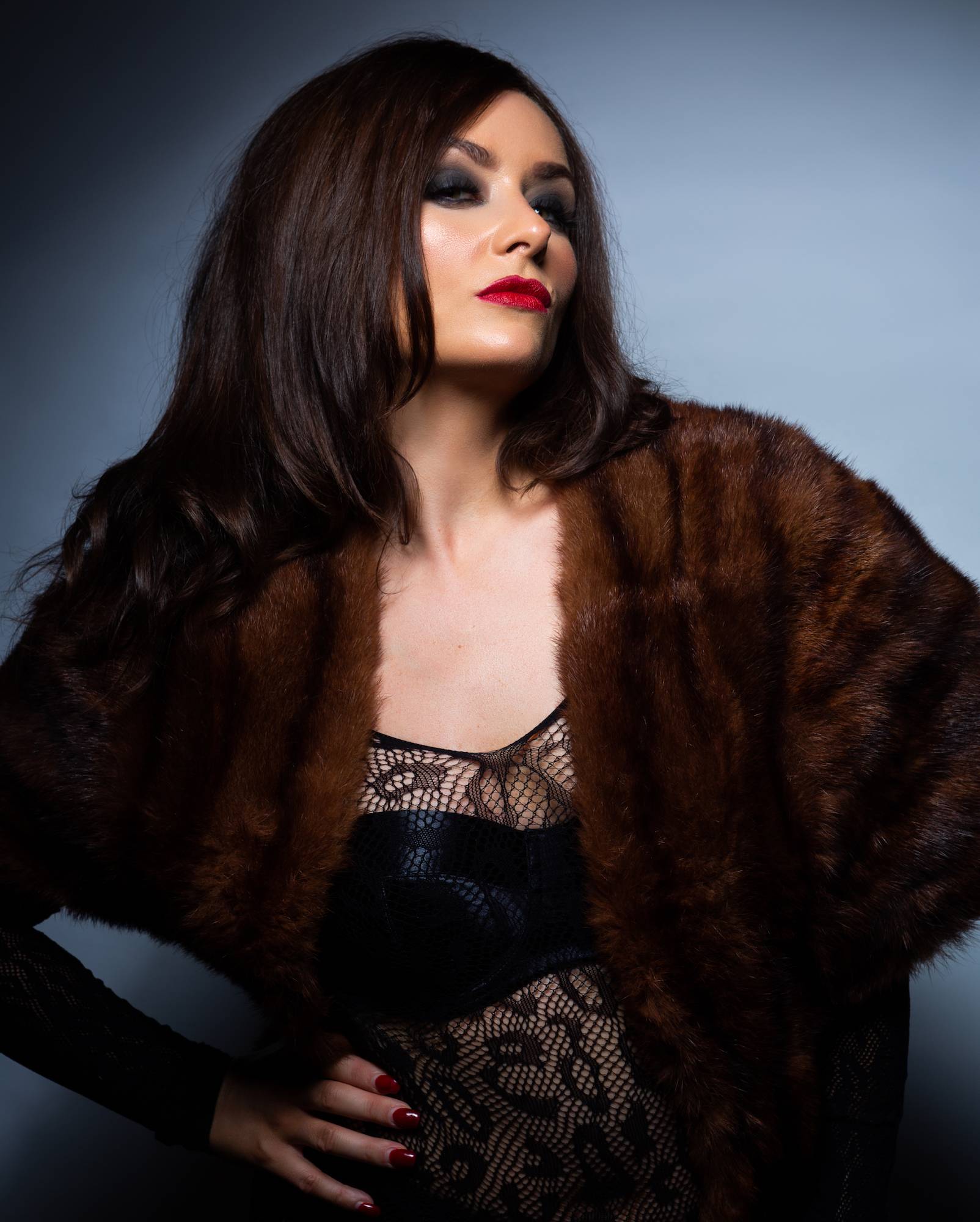 Empowering and evocative, Kirsty Belle is not holding back on her new track Blinded by Braun.

A scorching anecdote of her destructive split from a toxic ex-partner, she maneuvers between bluesy basslines and smooth vocals to create a disposition that reflects both her resentment and revival. Her cutting lyrics display the vivacious energy of a woman who refuses to be messed with, and her ability to take her personal struggles and turn them into song comes as no stranger to the Scottish singer-songwriter. Leaning on her previous experiences with excessive partying and self-sabotage, Kirsty takes real life and taboo topics and writes about them in a way that is relatable, hence her ever-growing fanbase.

After relocating to Sydney and discovering her style, Kirsty has seen streams for her singles surpass 79,000, her honesty a refreshing addition to the industry. As the release of Blinded by Braun is set to stir up some intrigue, there will be plenty more tales to tell coming from the starlet this year.