Kings of Leon have confirmed that they will headline Slane Castle on Saturday 28th of May 2011 celebrating 30 years of concerts at the historical Co. Meath venue. 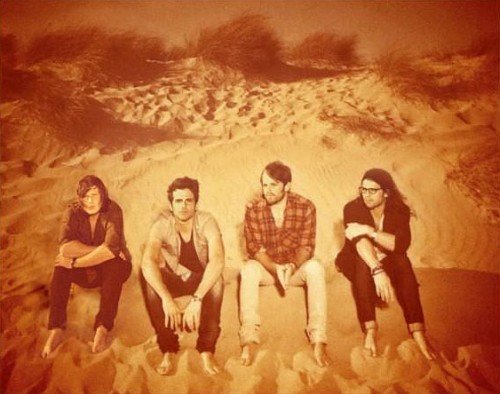 Kings Of Leonâ€™s highly acclaimed fifth album â€˜Come Around Sundownâ€™ became their third consecutive album to debut at #1 when it topped the Irish and UK album charts on release.

Come Around Sundown is the follow-up to the hugely successful Only By The Night, which sold over six million copies worldwide and garnered four Grammy Awards.

Itâ€™s yet another bold and expansive statement by the Nashville, Tennessee-based quartet who, in the last two years, have become one of the biggest bands in the world; also one of the most creatively restless. 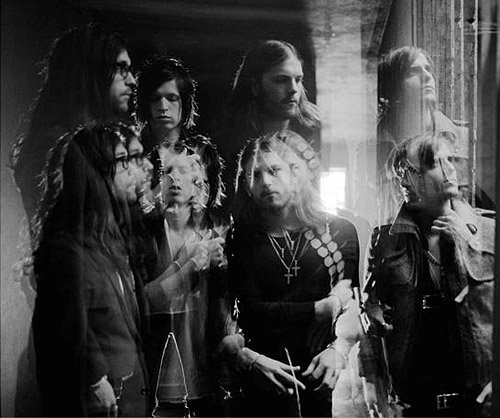 As proven throughout their storied career, Kings of Leon love to work.

Whether writing, recording or touring, the band is constantly in motion. Once they finished touring in support of Only By The Night at the end of October 2009, they went back in the studio to record the follow up LP.

This past June, they returned to their home state withÂ a triumphant headlining slot at the prestigious Bonnaroo Music & Arts Festival, and a successful North American shed tour.

â€˜Come Around Sundownâ€™ is out now on Columbia Records. The single â€˜Pyroâ€™ is released on December 3rd.

Thin Lizzy headlined the inaugural concert in the summer of 1981 and since then Slane has hosted some of the most memorable and largest outdoor concerts in Ireland.

The Rolling Stones, Madonna, Queen, Bob Dylan, Robbie Williams, David Bowie, U2, Bruce Springsteen, Red Hot Chilli Peppers, Oasis and REM are just some of the world renowned acts that have played at the venue.

TICKET INFORMATION
Tickets priced â‚¬79.00 inclusive of booking fee are on sale from 8am on Friday 5th November

Tickets are limited to 8 per person. Under 16s must be accompanied
by parent/guardian 25 or over.