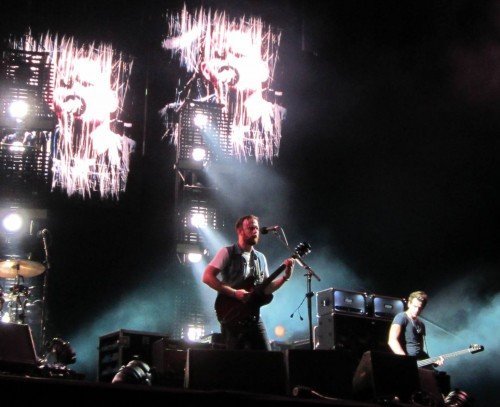 Nashville rockers Kings of Leon thrilled fans at Tennent’s Vital in Belfast, with a storming headline performance, treating the crowd to a hit-filled set.

Opening with The Bucket, other highlights included Use Somebody, Fans and Revelry plus new songs Mechanical Bull and It Don’t Matter, before an encore of Radioactive, Sex on Fire and Black Thumbnail inspired mass sing-alongs at Boucher Road Playing Fields. 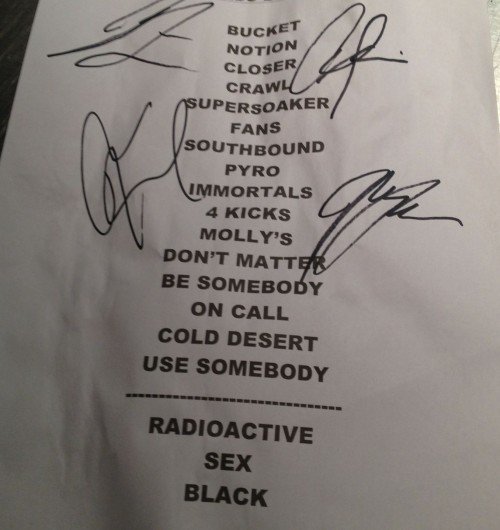 Frontman Caleb Followill hailed the warm welcome the band received from the Tennent’s Vital crowd, saying: “You guys are wonderful, thank you so much!

Tomorrow night’s crowd is going to have to be good to beat you guys. Thanks for coming out, we appreciate everything you’ve done for us.”

In other news…Kings Of Leon will co-host Music City Eats Musiccityeats.com next month in Nashville.

Returning to Tennent’s Vital… Earlier in the day The Vaccines wowed the crowd with a blistering set, which featured their epic anthems including Teenage Icon, Wreckin’ Bar (Ra Ra Ra), and new single Melody Calling. 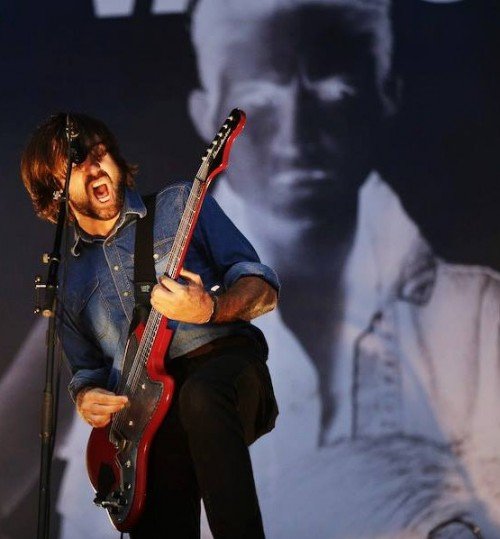 Northern Irish legends The Undertones also enjoyed playing to the home crowd, saying: “Every time we play in Belfast we love it.

The festival is great, there’s a good atmosphere, and it’s nice to still be asked to be a part of things like this.” 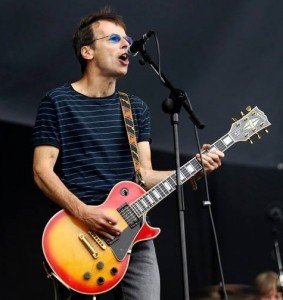 Dublin rockers The Minutes returned to Tennent’s Vital after playing last year, saying: “It feels really good to be asked back – Belfast crowds are great.

Kings of Leon are probably one of the biggest rock bands in the world and The Undertones are one of the greatest rock bands ever. It’s a massive opportunity for a band like us to get our name out there.”

The festival comes to a close on Friday, when Avicii, Tinie Tempah, Rudimental, Naughty Boy and Tommy Trash take to the stage.