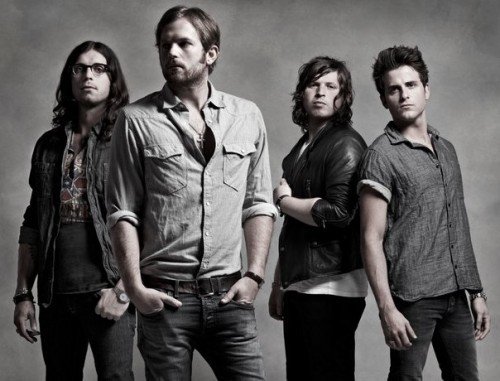 Kings of Leon will headline Tennent’s Vital on Wednesday 14th August. The Southern rockers are the first act to be announced for the 2013 festival, which returns to Boucher Road Playing Fields in Belfast this August, with details of the second date and more line-up news set to be unveiled next month.

After a two year hiatus, Kings of Leon are back and ready to make their long awaited live return to Europe this summer.

The band posted images of their return to the studio on their official Facebook page last week, fuelling excitement amongst fans, with anticipation for details of their 6th album rapidly growing. 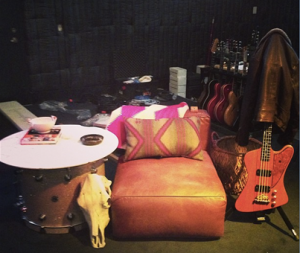 Tennent’s Vital 2012 saw the likes of the Foo Fighters, The Stone Roses, The Black Keys and Florence and the Machine play to 60,000 music fans at Boucher Road Playing Fields.

Fans can get their hands on tickets for Wednesday 14th August, headlined by Kings of Leon, when they go on sale this Friday (12th April) at 9am from ticketmaster.ie.

Fans of Tennent’s Vital on Facebook can get exclusive priority access to the Tennent’s Vital pre-sale from 9am on Tuesday 9th April – join facebook.com/tennentsvital to find out how to reserve your ticket before they go on sale to the general public.