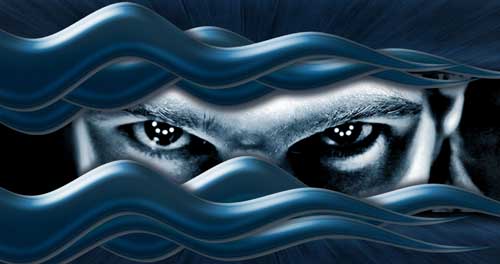 Hard2Beat Records, the dance phenomenon of 2008 are taking the biggest dance acts, the largest anthems and the hottest dancers across the land on a mammoth 7 date UK arena tour this coming Easter 2009. This is absolutely massive….This is Dance Nation Live! 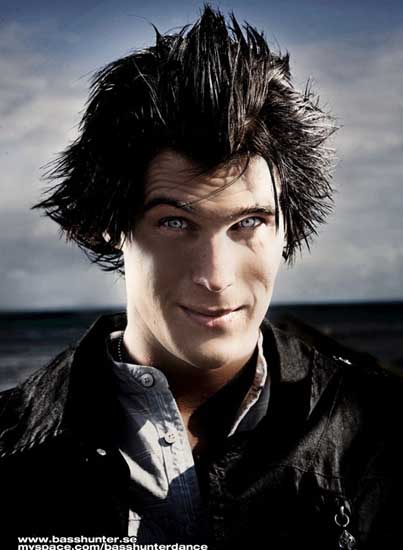 Headlined by the king of dance, Basshunter, this extravaganza will be the live event of 2009. Having stormed to No.1 and now gone platinum with his debut album â€˜Now Youâ€™re Goneâ€™ that includes a string of smash hit singles including the No.1â€˜Now Youâ€™re Goneâ€™, No.2 â€˜All I Ever Wantedâ€™, â€˜Angel In The Nightâ€™ and â€˜I Miss Youâ€™ the ultimate Bass Creator is guaranteed to tear up the floor with his first tour of the UK.

Appearing alongside Basshunter is the legend that is Sash! With 10 Top 10 hits and his ‘Best of’ having achieved platinum sales in just 7 weeks, make sure you experience the anthems of your life including the stomping classics â€˜Encore Une Foisâ€™, â€˜Ecuadorâ€™, â€˜Mysterious Timesâ€™ â€˜Stayâ€™ & â€˜Raindropsâ€™- live! Be part of history as 10,000 people reach for the lasers – this will be an epic experience! 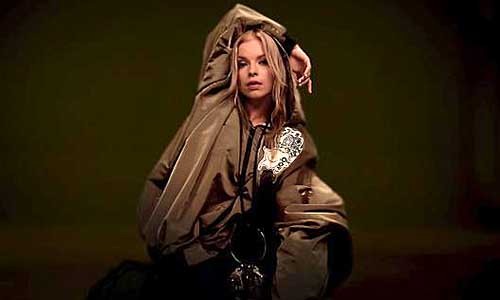 Bringing eye candy & sparkle to the show is the first lady of Hard2Beat â€“ September. Armed with her dance gem â€˜Cry For Youâ€™, forthcoming smash â€˜Canâ€™t Get Overâ€™ and glittering new tunes from her UK debut album set for release in June 09, September will bring sizzle & sassiness to the biggest party of the year. Joining her and bringing lots of luv and plenty of booty are the delicious Booty Luv. The divas of dance will be funking things up and keeping the show at full throttle with performances of ‘Boogie 2Nite’, ‘Shine’, â€˜Donâ€™t Mess With My Manâ€™ and loads more. Fresh from massive chart success and also performing are Platnum & Stunt plus taking us back to the old skool will be Ian Van Dahl & Lasgo.

DJ duties will he handled on the night by the mighty DJ Dougal, Bass Slammers and H Two O and MC Storm will be on hand to really get you in the party spirit.