There’s been much controversy over the posthumous release of his new material, but it’s hard to imagine Michael Jackson fans won’t like this effort.

Watch the video for Michael Jackson new single “Hold My Hand,” duet with Akon. It features some classic clips from the King of Pop, from his impersonators and fans. 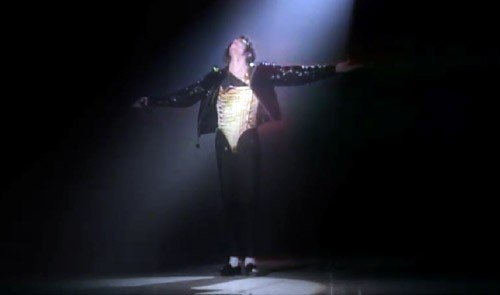 The video is a fitting tribute to the late Michael Jackson.