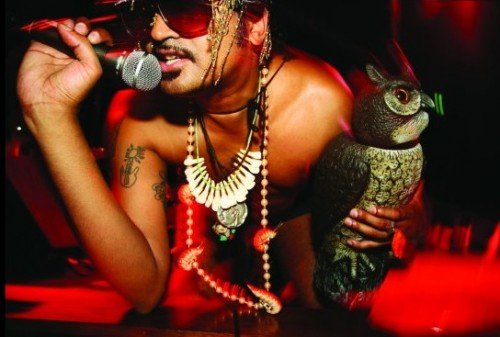 Watch the very impressive surreal stop-motion video for their beautiful track ‘Darkness’, created by the five-person German animation collective Hylas, which features a strongman with a mohawk and a mysterious Native American shaman in addition to the human cannon fodder, from their continuing stop-motion series called “Circus,” about a traveling circus trapped in a strange place.

On the making of the video the band’s Montreal-born, Indian frontman Arish Ahmad Khan says: “I would go in their workshop and watch them film three seconds in eight hours, It was fascinating.” 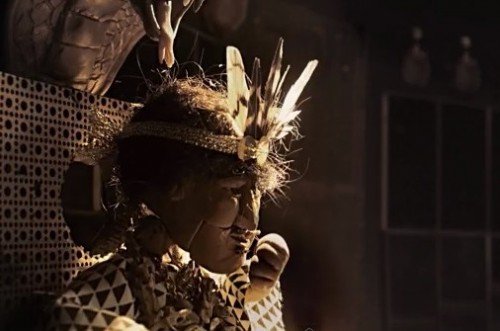 “They first shot the piece as an experiment for another project, when they showed it to me I fell in love with it, so we added another 30 seconds and made it into the music video.” 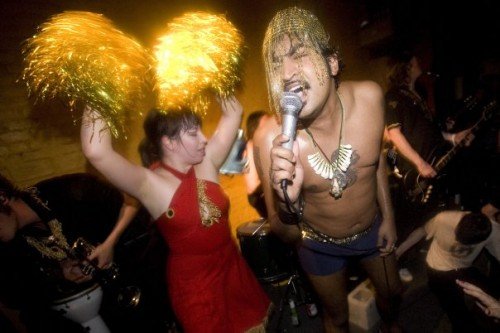