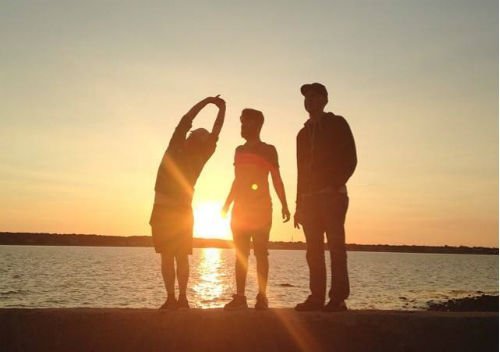 Portland’s Kind of Like Spitting, led by singer-songwriter Ben Barnett, return with the convincing tune ‘Bullied By A Bee’. “This track will help you imagine a simpler time, when you had to go to a record store and wear gym sock-scented headphones if you wanted to listen to music.”

‘Bullied By A Bee’ is released on February 2nd via Topshelf Records on a split record with Warren Franklin & The Founding Fathers, titled ‘It’s Always Nice To See You’.

Kind of Like Spitting broke-up in 2006 but Barnett re-formed the band earlier this year. The current lineup consists of Barnett, (guitar/vocals), Brian Grant (bass) and Dante Johnson (drums).