By Cathy Black
Singer Kimmie Rhodes has revealed the secret to her success has been turning her back on major record deals.
The singer-songwriter, who is set to play the Grand Opera House next month with local star Kieran Goss, is much happier releasing her albums through her own independent label Sunbird Records. 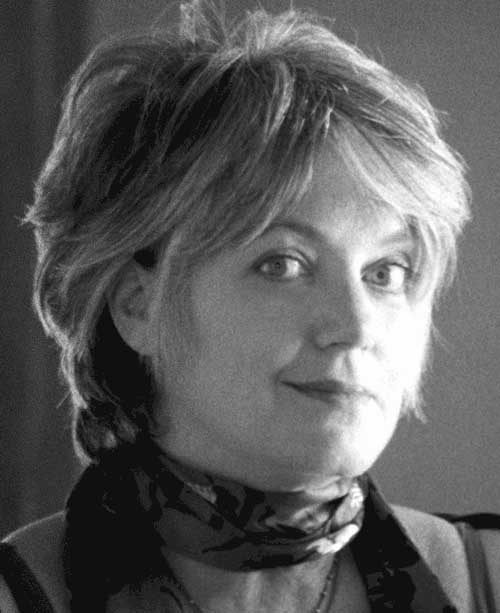 She said: â€œWhen I first started out my original version of success was different than what the real one ended up being and Iâ€™d much rather stick with what the real one turned out to be.
â€œIt took me a while to find my niche, but I think my niche actually found me.
“It was hard in the beginning not being a mainstream artist but I soon realised I was on the right path.
“Iâ€™m now finding people who were own major labels are coming to me and asking how I did it, because thatâ€™s what they want now.
“They donâ€™t want to have to buy their own records back from the record companies.â€
Texas-born Kimmie, who has collaborated with music legends like Emmylou Harris and Willie Nelson, holds a special place in her heart for Co. Down singer Kieran Goss.
â€œI came to a castle near Galway to write some songs with him”, she said.
“We struck up a real friendship. It was one of those moments where something just clicked and we just formed this musical bond.â€
Kimmie will join Kieran on stage for three special shows at the Grand Opera House from March 20 to 22.
She said: “Kieran asked me to open some shows for him, which Iâ€™m really looking forward to.
“But Iâ€™m also really looking forward to the bar afterwards because then we can catch up because we never get a chance to see each other”.
The show will be the first time Kimmie has performed in Ireland in nearly two decades.
“I always wanted to get back to Ireland again”, she said. “I first came here about 17 years ago now.
â€œThe people here tend to have a more sophisticated palate for songs and songwriters.
“One of the things I love about Ireland is that the focus is on the songs as opposed to the trends”.