ITâ€™S great to see that my good friend Kimmie Rhodes has been added to this yearâ€™s CountryFest which takes place in Letterkenny this July.

For those of you who donâ€™t know Kimmie is from Austin, Texas and over the past few years has become a regular visitor to Ireland touring with Kieran Goss as well as performing at her own headlining shows. 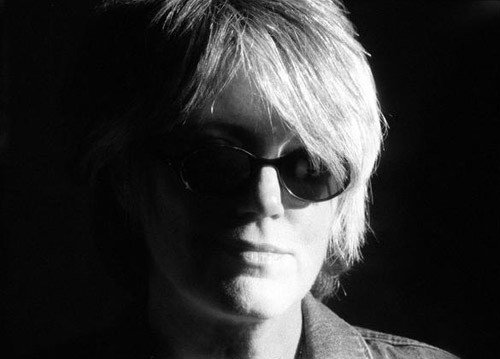 Over the years Kimmie has worked and recorded with some of the biggest names in Country music including Willie Nelson and Emmylou Harris and Kimmieâ€™s beautiful lullaby Love And Happiness For You was recently featured on Mark Knopfler and Emmylou Harrisâ€™s duet album.

Tickets for Country Fest are on sale now from www.jwpromos.com.
www.myspace.com/kimmierhodesmusic