Kim Kardashian graces the September issue of US magazine Allure. 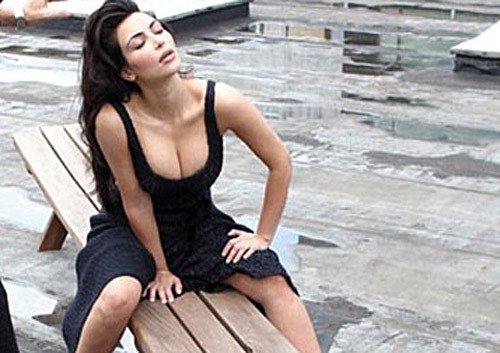 With a growing beauty, fashion, and fitness empire, Kim Kardashian isn’t merely a reality-show starâ€”she’s her own brand.

Genuinely chipper at her 8:30 A.M. call time, Kardashian arrived at the shoot with her hair wet and in a bun and dressed casually in an oversize top and jeans. 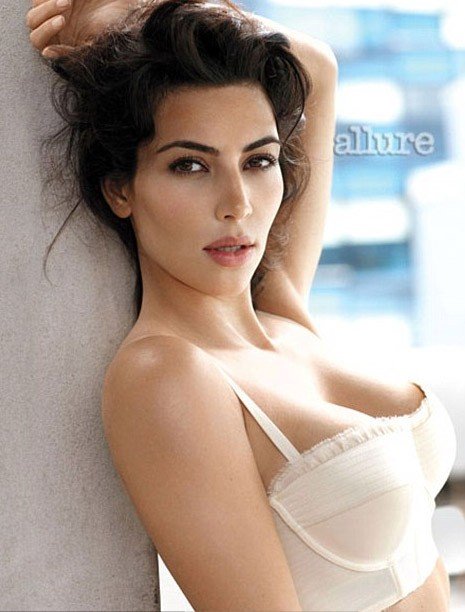 She got coffee and introduced herself to makeup artist Gucci Westman, saying, “I’m so excited to work with you; I’m obsessed with your makeup.” (She’s a beauty fanatic.) 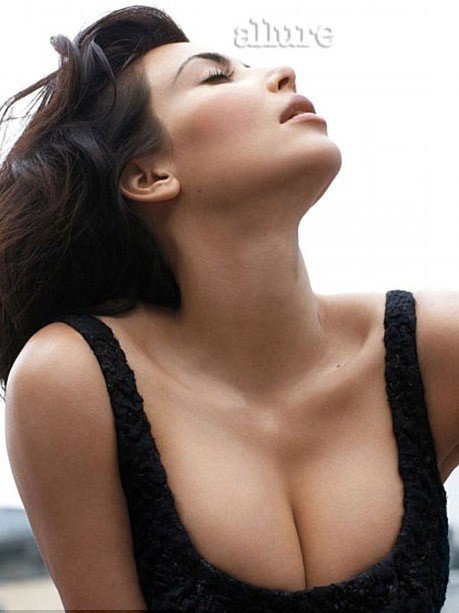 True, Kardashian first came on the radar because of a certain bedroom movie she’d made with an ex-boyfriend, but since then, she’s created an enticing new image for herself.

“It was humiliating. But now let’s move on. Not that I don’t think it’s [no one’s] business, but I think I’ve done a good job of replacing negative things with positive things,” she says. 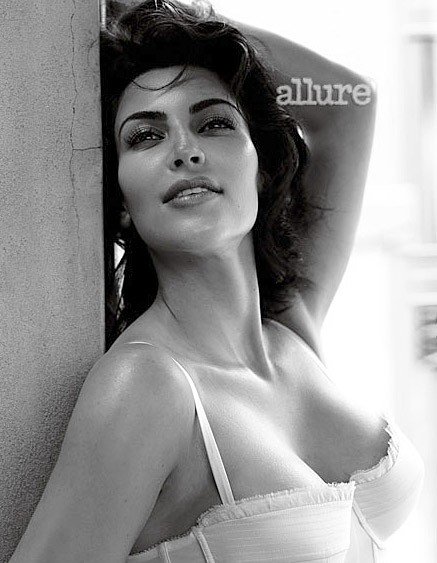 “Doing a show with my entire family, I think people got to see the real me.

Kardashian says she’s always wanted to be a reality-show star. “In elementary school, The Real World came on, and I was like, That’s it! I know I want to be on a reality show,” she remembers.

“And I was like, OK, when I’m old enough, I will make an audition tape.”

For more photographs and full interview with Kardashian, pick up the September issue of Allure, on newsstands August 24.
www.allure.com