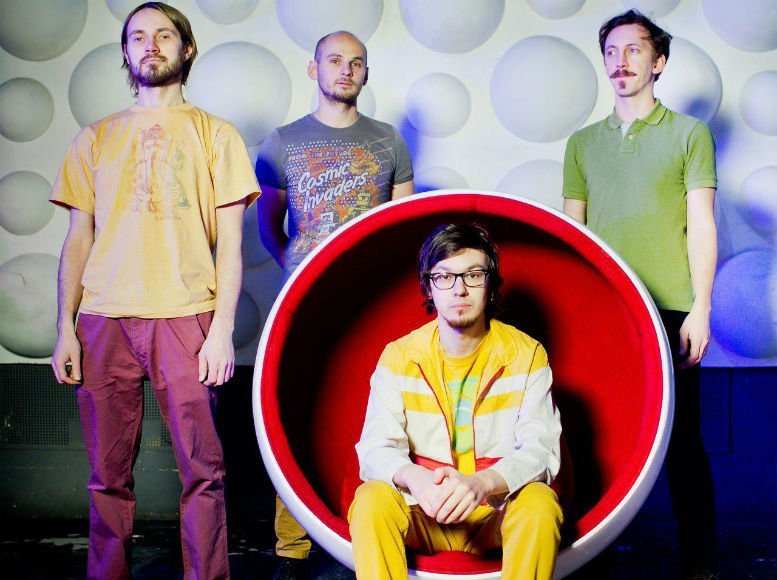 To get a taste of their surprising, timeless shiningly funky, electro-space-disco here’s ‘Jet Disco’.

ICYMI…check out the soothing ‘Delayed Flight’ and ‘Breeze’