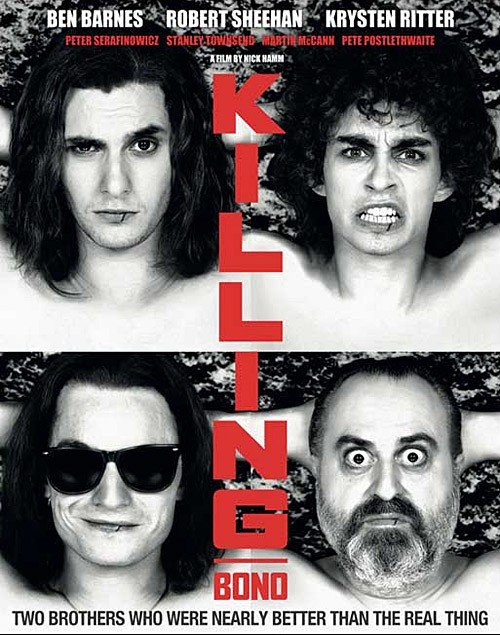 Killing Bono is the critically acclaimed rock n roll comedy, based on the true story of the McCormick brothers as they struggle to forge a path through the 1980â€™s music scene, whilst the meteoric rise to fame of old school pals U2 only serves to cast them deeper into the shadows.

Killing Bono will be released theatrically in the UK and Ireland by Paramount Pictures on April 1st. 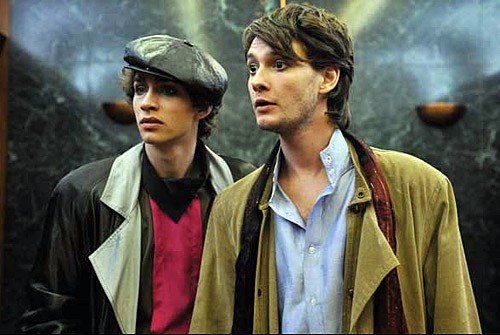 Killing Bono documents the incredible success of U2, from their first concert as The Hype, to the peak of their fame as the biggest band in the world.

The soundtrack album also includes the U2 classic â€œI Still Haven’t Found What I’m Looking For, from 1982’s landmark album The Joshua Tree, which plays a pivotal part in the film’s climax.