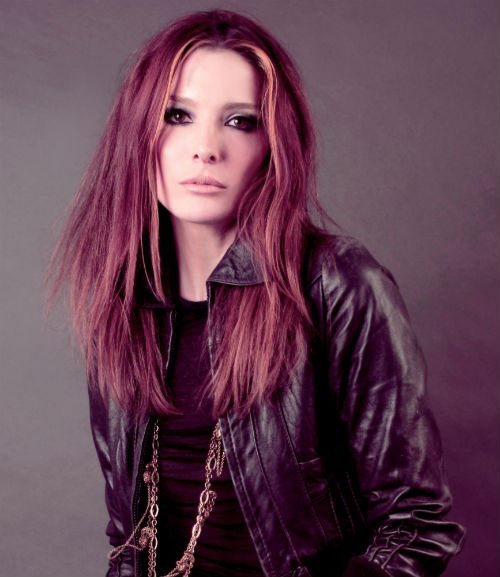 Natalie made her way to Hollywood, starring with Jackie Chan in Around the World in 80 Days, playing the titular character in the cult horror flick Succubus Hell Bent…Co starring on hit TV shows like Two and a Half Men, How I Met Your Mother, and CSI: Miami, gracing the cover of Esquire, and starring in a commercial with Kid Rock directed by Michael Bay…Now she talks about Kill My Coquette, modelling for Miss Selfridge, getting booted out of Harrod’s and whiskey & milk.

Nice to meet you Natalie 🙂

Nice to meet you. OMG am I famous in the UK? Did you know I was Miss Selfridge back in the day?…I love the UK. I remember getting booted out of Harrod’s for holes in my jeans. Can you believe it? They were Dolce & Gabbana, come on!…I lived in a model flat in Notting Hill. If those walls could talk… 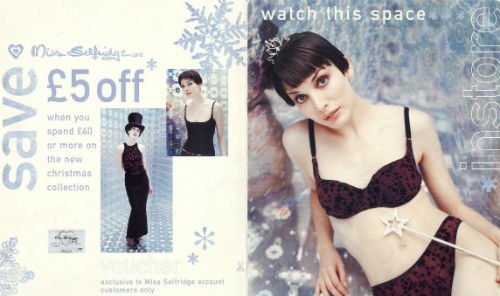 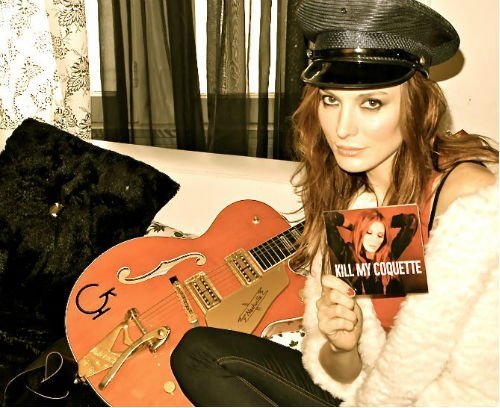 Why did you pick Kill My Coquette as your band name?

Because The Miscreants was already taken.

How much of Natalie can we find into What is Kill My Coquette?

All of it. Just listen, it’s all there.

After your very successful spells in acting and modelling, how and when did you feel the need to form a band and to play live?

Because there’s always something to say. Who gives a f*ck what models think, right? I HAD to pick up the guitar and write about what was on my mind. The only way I could think of was to do it old school: write some songs, play an instrument, start a band.

What are your fondest musical memories In your house?

Every single person that paid me no mind or told me “no” helped me get to where I am today. Anyone who didn’t believe in my talent. THANK YOU. I’ll send you autographed copies of my movies and albums. 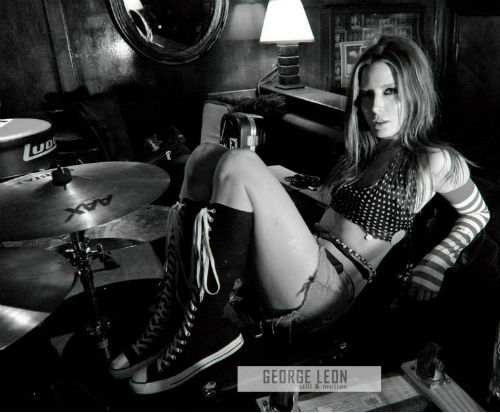 What’s the best and worst thing about playing live?

Do you have any special pre-show rituals?

I can’t tell you for legal reasons.

Are you planning any live shows in the UK/Europe and what will they be like?

I’d love for Kill My Coquette to play Glastonbury or Reading. It would be killer to play with Suede, Arctic Monkeys, Iggy Pop or Jack White. Can you make that happen?

Total world domination. While that’s happening I’d like to get on stage in the West End acting in a great play. Something dark, tragic. I’d also like to model for Selfridges again. Or Top Shop. They have nice things. In the meantime you can find me writing new songs for the next album. Sooo much to say… 😉