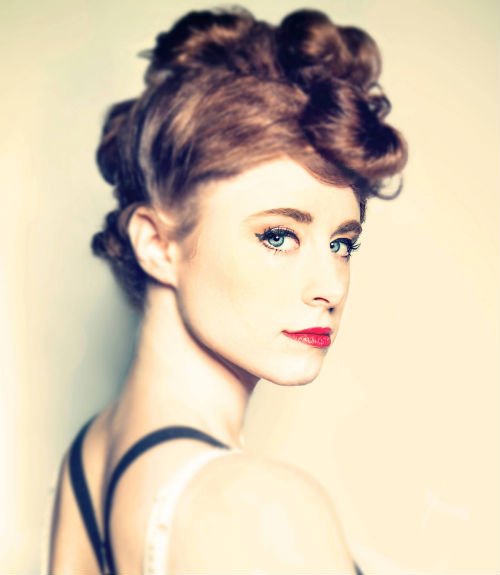 Kiesza will return to the UK in March 2015 for a six date UK-wide tour starting in Manchester, and hitting Leeds, Glasgow, Brimming and Nottingham with a headline show at London’s, Shepherds Bush Empire.

Demonstrating her killer dance moves, the video for her third massive single ‘No Enemiesz’, features Kiesza’s clothes morph in to dancers, as she belts out the all-inclusive and infectious chorus “If we could all fall in love together, then we’d have no enemies”…

Speaking about her debut album ‘Sound Of A Woman’, released 1st December, the excitingly ambitious Canadian singer and multi-instrumentalist says: “I think people will be surprised to hear some of the songs on this album. Because of the success of my first two singles, I’m seen perhaps as a House or Dance artist but I’ve been in to grunge, rock, folk groups in the past,” she laughs. “All of those experiences and influences have led me to create this album.” 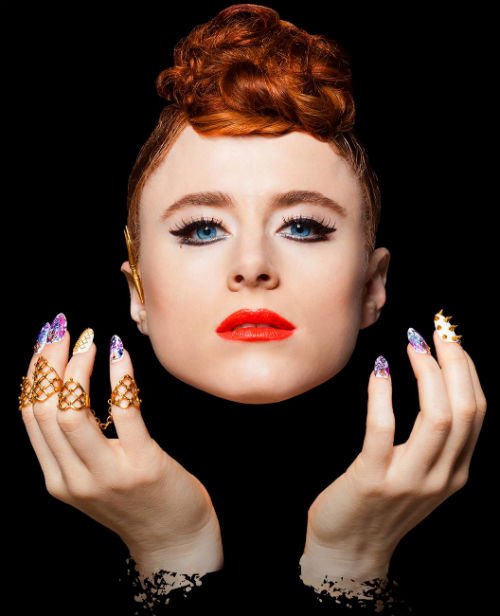 Produced by Kiesza and long-term collaborator Rami Samir Afuni, the album was recorded in Afuni’s studio in Manhattan, the simplicity of the studio structure evident in the record’s cohesion and intimacy. This is Keisza’s story, sung, written, composed and created by Kiesza. 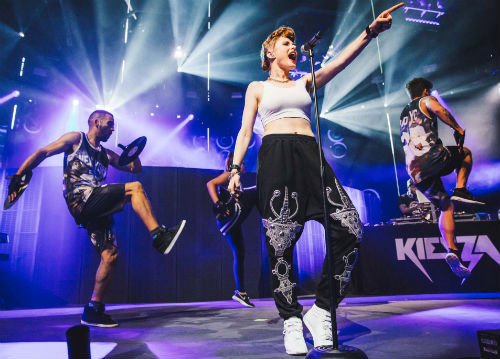 As a teenager, Kiesza, a Berkley College of Music graduate and classically trained ballerina, travelled the world with the Navy and trained as a sniper for the Army, before becoming one of today’s most sought-after songwriters, having written for Rihanna and Icona Pop, as well as collaborating with Skrillex and Diplo.