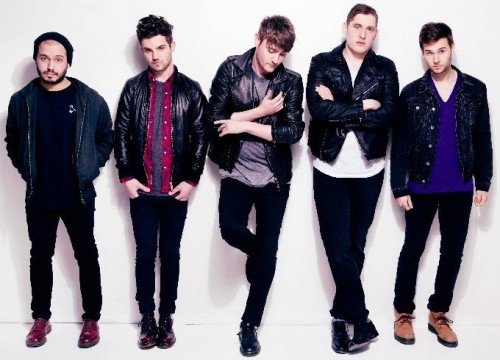 Kids In Glass Houses’ new album ‘Peace’ is released on 30th September, via Transmission Recordings. Check out their strong track ‘Drive’ (out now).

“The approach to this record was to do something in the vein of what we used to do, where we focused on writing singles, as on ‘Smart Casual’ and ‘Dirt’,” says Aled.

“Then again, it’s as experimental as the last album, but instead of making one big, sprawling album we tried to make each song as catchy and memorable as possible.” 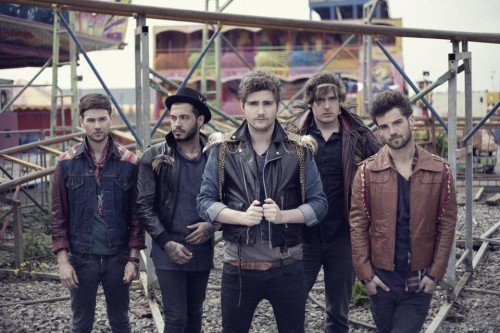 Aled adds: “We wanted to make something that sounds fresh – it doesn’t necessarily sound like what guitar bands are doing at the moment! But it sounds like us, our own little niche. And more importantly, I want people to take it for what it is, which is ten awesome songs.”

Kids In Glass Houses will hit the road hard in the coming months, with tour dates scheduled across the globe, including a headline run throughout the UK & Ireland in Sept / Oct, and an appearance at Y Not coming up.