Welsh rockers Kids In Glass Houses have announced details of their return Northern Ireland after their Belsonic performance alongside fellow Welsh superstars Stereophonics, with a headline over 14’s show on Sunday 12th December at Mandela Hall, Belfast.

No stranger to these shores Kids In Glass Houses have previously wowed Irish audiences with their energetic live show at Oxegen and Belsonic this year. 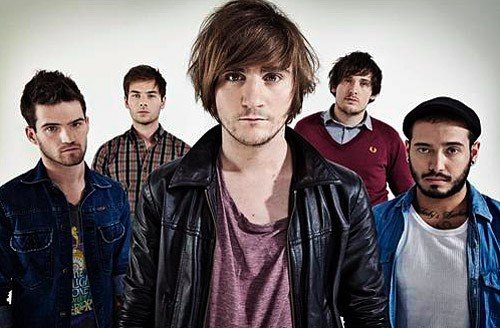 Kids in Glass Houses have just returned from Japan and Australia and are currently touring Europe with You Me At Six.

The band are excitedly looking forward to coming back to play for their Irish fans in December, as Aled explains: I was up until 6am the other day, sketching stage plans and set dressing, like a girl planning a wedding. This is the first time we’ll be able to put on a fraction of the kind of show we dream of doing.

The stage theme is set around the last album’s artwork and themes, but on a bigger, more decadent scale than before. I’ve never been so excited for a tour and we’re going to be the best we’ve ever been.

Hopefully we’ll be ready to showcase a new song by then as well. No promises. We’re going to bring out a bit more smart casual than the last tour, too. It’s going to be a celebration. 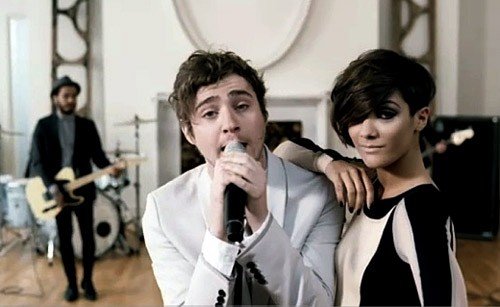