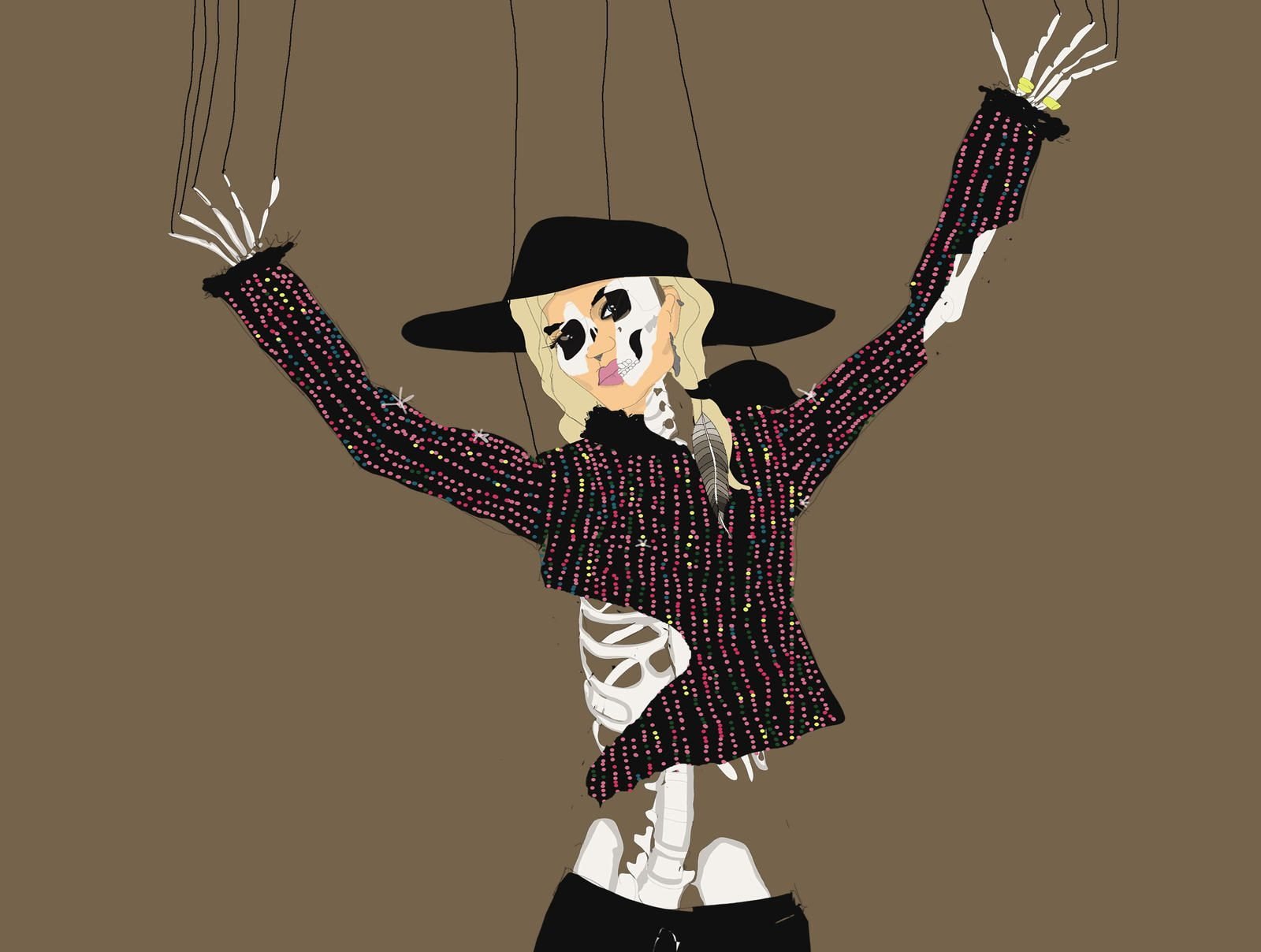 The Scandinavian artist KIDDO makes a fabulous return to the global stage this week with the release of her new single Dead Alive. She recently collaborated with the awesome Gashi on Coming Down, and her retro-esque pop sound is one to be reckoned with.

With a release on Four Music/Sony, Dead Alive comes good with rolling, rock-inspired vocals and a sashaying bass beat. The singer and songwriter shares a bit of backstory on the record, saying: “Life is too short. So don’t treat it like you have all the time in the world. Being alive does not mean you live. Lately I was saying to myself, I would rather die than to be dead alive.”

We’re feeling this! Give it a listen now.