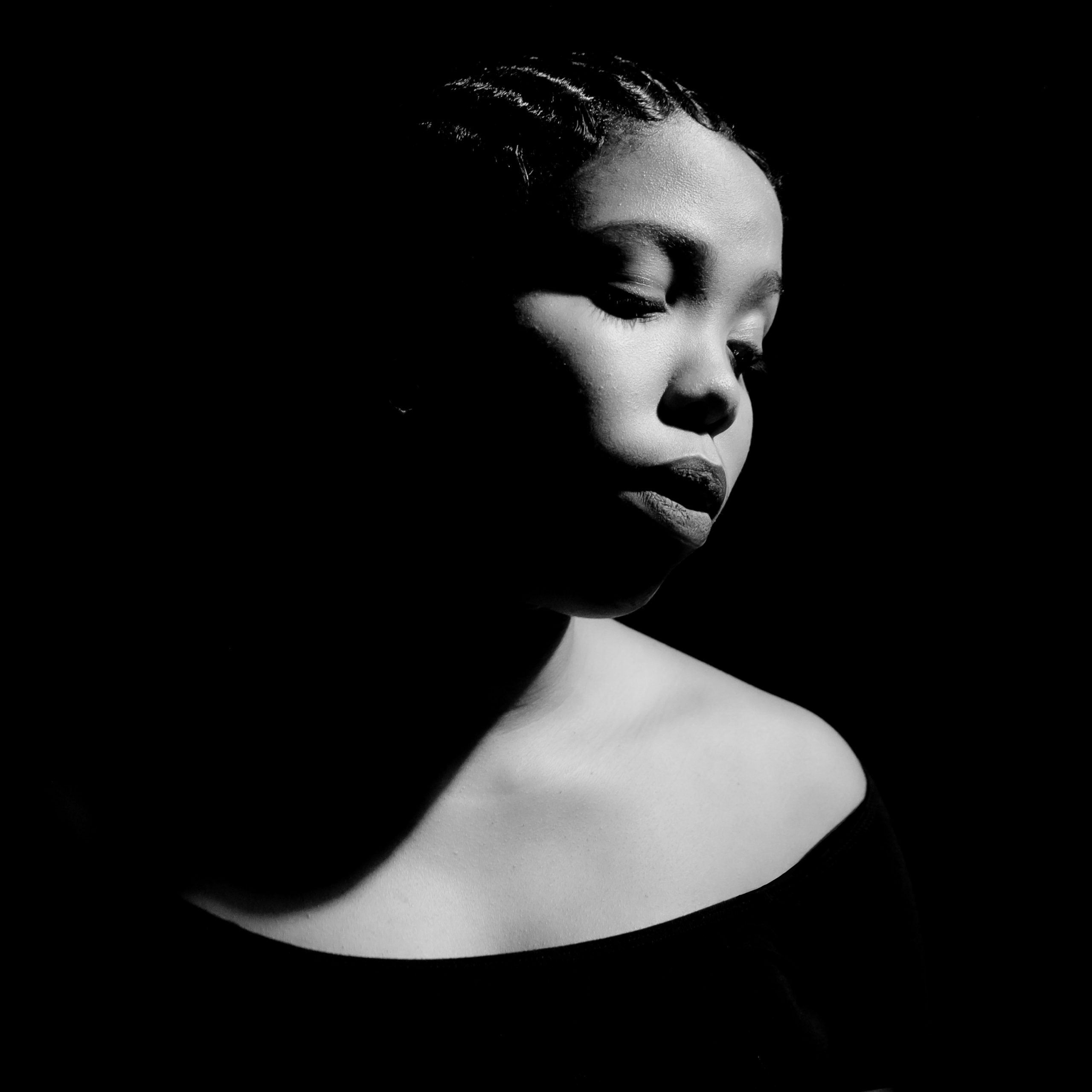 It’s An Emotive, Powerful Project from the London Creative

Born and raised in North-East London, songwriter KIANJA is an all-round musical talent. Learning multiple instruments, lead to her developing an outstanding knowledge of songwriting which stands her in good stead today, as she drops her incredible EP In A Different Light. The new EP is a collection of deeply personal tracks, covering the realms of Jazz, Pop and Soul.

Born in North-East London, Kianja was raised on a musical diet of Soul, Reggae and Jazz by her musical parents. In London, she began her obsession with songwriting before moving to Durban, in South Africa for three years as a teenager. Embracing a new culture, her love affair with Jazz took hold and she began to hone her songwriting craft. A few years later she returned to London, where she attended the coveted Brit School, embracing the new emergence of the new London jazz scene.

The new project is affecting and powerful, showcasing a songwriter coming into her own. The lead single In A Different Light is an immensely powerful single, with singles I Get By showcasing her jazzy side.

“In A Different Light is essentially about the desire to show another side of myself. It is a love song connected to my growth as a young woman. In past situationships I behaved like an emotionally unstable, frivolous, broken little girl and that’s not all of who I am. I wish I had shown more love and care instead of weighing down shoulders with my emotional baggage. I didn’t understand that there was more to loving a man than looking sexy, I dismissed the fact that men need care and affection too. Writing that song helped me to start taking responsibility for the way I portrayed myself and just how difficult I can be. It helped me start being more honest about who I am and who I want to be. “