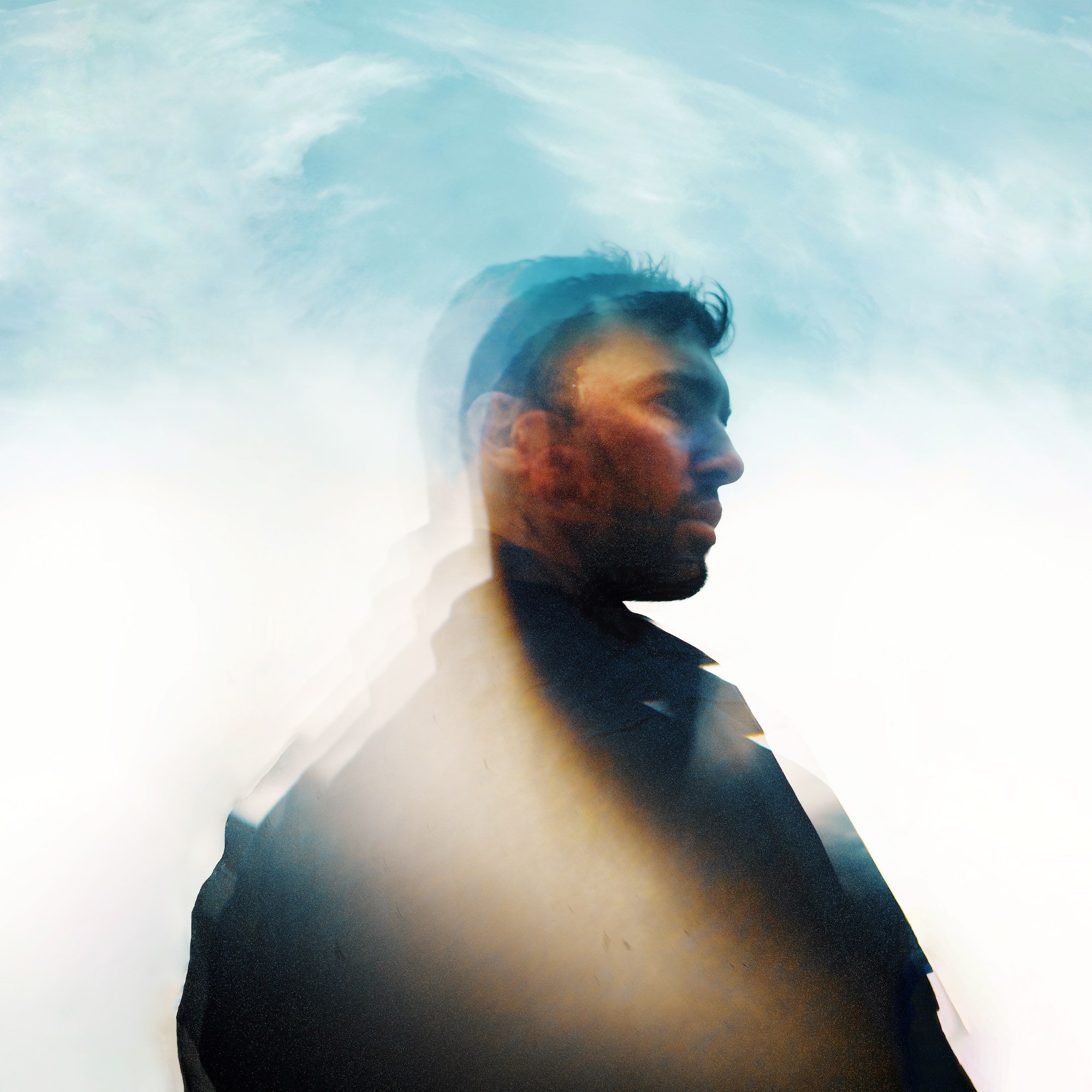 French electronic artist Khamsin offered another glimpse into his unique sonic world, with the release of his new single A Lifetime Staring At You.

Dropped alongside his debut LP Led By The Sun, Khamsin showcases the unique and measured approach he takes when it comes to production. In addition to being a lead member of the French electronic collective Slow Hours, he has already begun to establish himself as an impressive talent and artist within the modern electronic music scene.

With an addictive series of electronic beats and pulsating synths, Led By The Sun delivers a vibrant and cinematic melody. Leaning on a genre-blending sound that encopasses dynamic pop beats alongside the enchanting thrumming of his expertly crafted electronic rhythms, Khamsin creates a soundscape that draws upon his expansive influences to form a refreshingly unique sound.

“I remember the exact day I wrote this song. I knew the relationship I was in was coming to an end and I was weirdly relieved. There is so much stress and anxiety around a crumbling relationship, and while it is very sad, at some point you just want to move past it. I was trying to focus on the positive side of this and I discovered that, despite the end of us, I was changed in a good way. I grew from the experience”.

Marking the beginning of a new chapter for Khamsin; A Lifetime Staring At You is the next step in his evolution as an artist, showcasing his rapidly rising talent and artistic style.