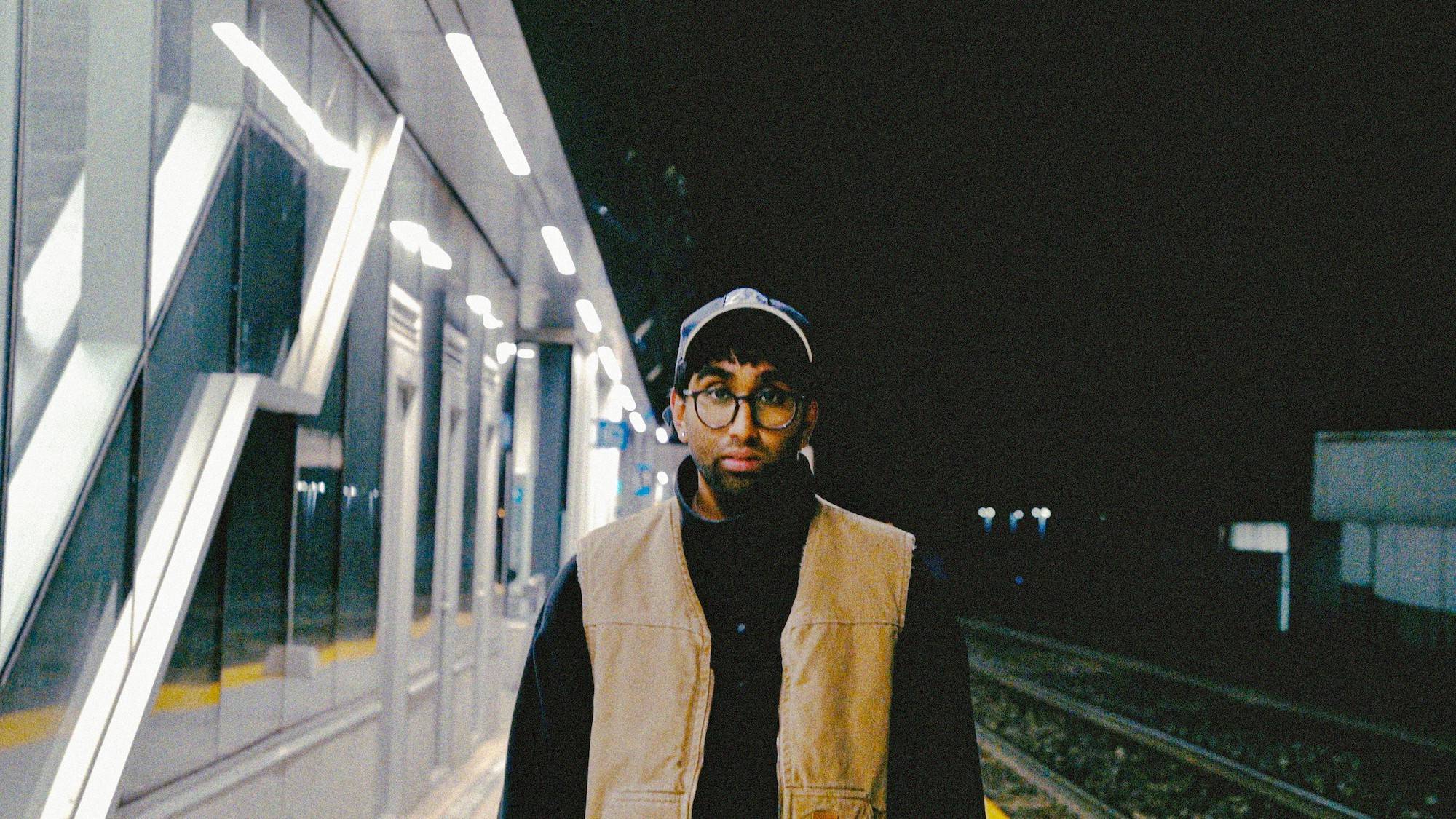 Canadian artist Kevv is a star on the rise in the R&B scene, his latest release Don’t Slow Down is a sultry anthem with all the right ingredients for late night listening.

After seeing great levels of success with previous release Max Out, he makes his return in the form of a scintillating new track that will have pulses racing. Utilising a consistent down tempo beat in synergy with seductive vocals Don’t Slow Down boasts an atmosphere of pure seduction. The songs lyrics are a tale of motivation and drive, the beat works in contrast to create a smoky sexy atmosphere.

Speaking to the meaning behind the song Kevv explains, “No matter where you are in life keep looking forward and believe in yourself. Don’t Slow Down is a reminder to stay hungry and motivated.”

Based out of Toronto Kevv has found himself a prominent member of one of the world’s biggest growing scenes. With artists such as Drake and The Weeknd emerging from the same pool of talent, Kevv’s music is a testament to his talent and promise. Kevv lends elements of his cultural heritage to create atmospheric music with trap and R&B influence.

With a plethora of hits now in his discography and the promise of more to come, Kevv is ready to become one of the biggest stars in the industry.