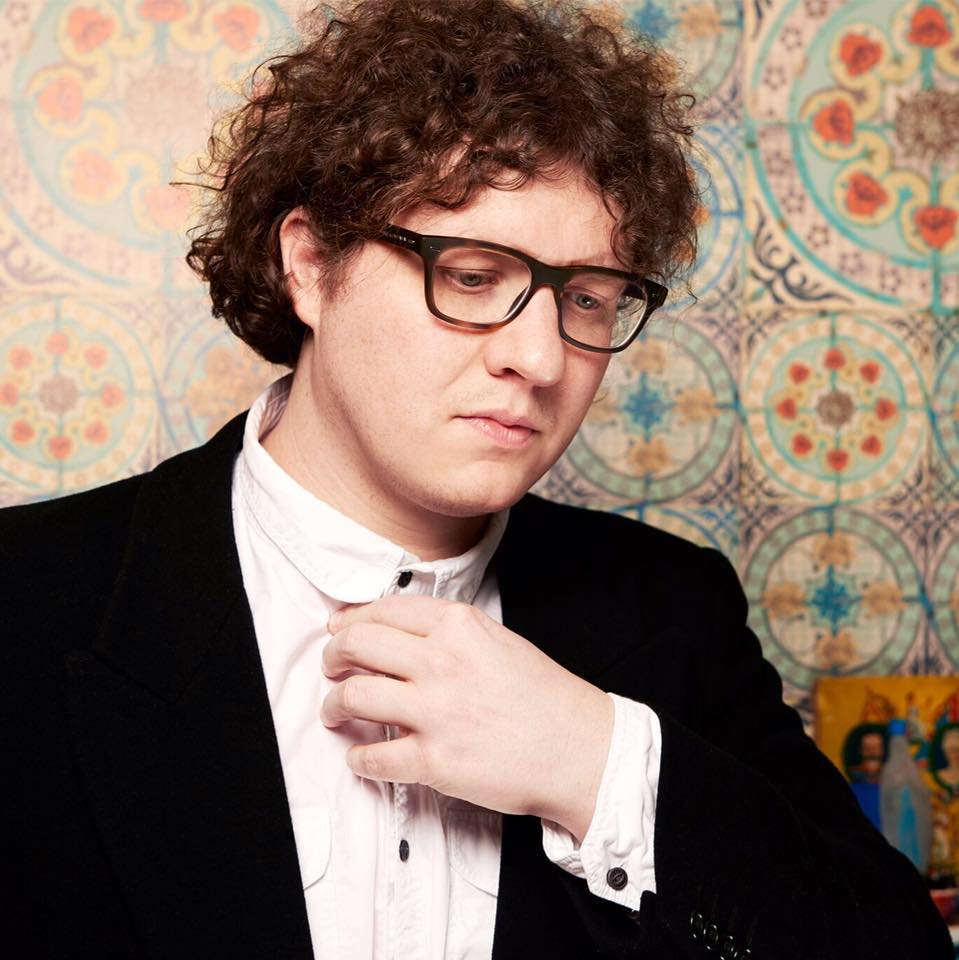 ‘Maria Come Home’ – out now via Dharma Records – is Kevin Pearce’s stunning ode to the tragic life of the late, great Soprano Maria Callas. The Essex-based artist presents his new album, ‘So On’, out on 8th December.

Hi Kevin! Can you tell us a little bit about your latest musical project?

My new album “So On” is a collection of events told in song form from over the past two or three years, played on a sounded of ethereal sonics and grooves.

Tell us about your new single ‘Maria Come Home’.

It’s an ode to the troubled life of the genius opera singer Maria Callas.

And you’ve got a new album ‘So On’ coming out next month – are there any themes running throughout the album?

Yes – from the UK housing crisis, to mental health. From the life of troubled singers, to the love of the planet and people.

You’ve been compared to the likes of Nick Drake and Elbow, do you think they’re fair comparisons?

If only I was as good as Nick Drake! But yeah, they are fairly accurate I think. A crossover of the two perhaps. 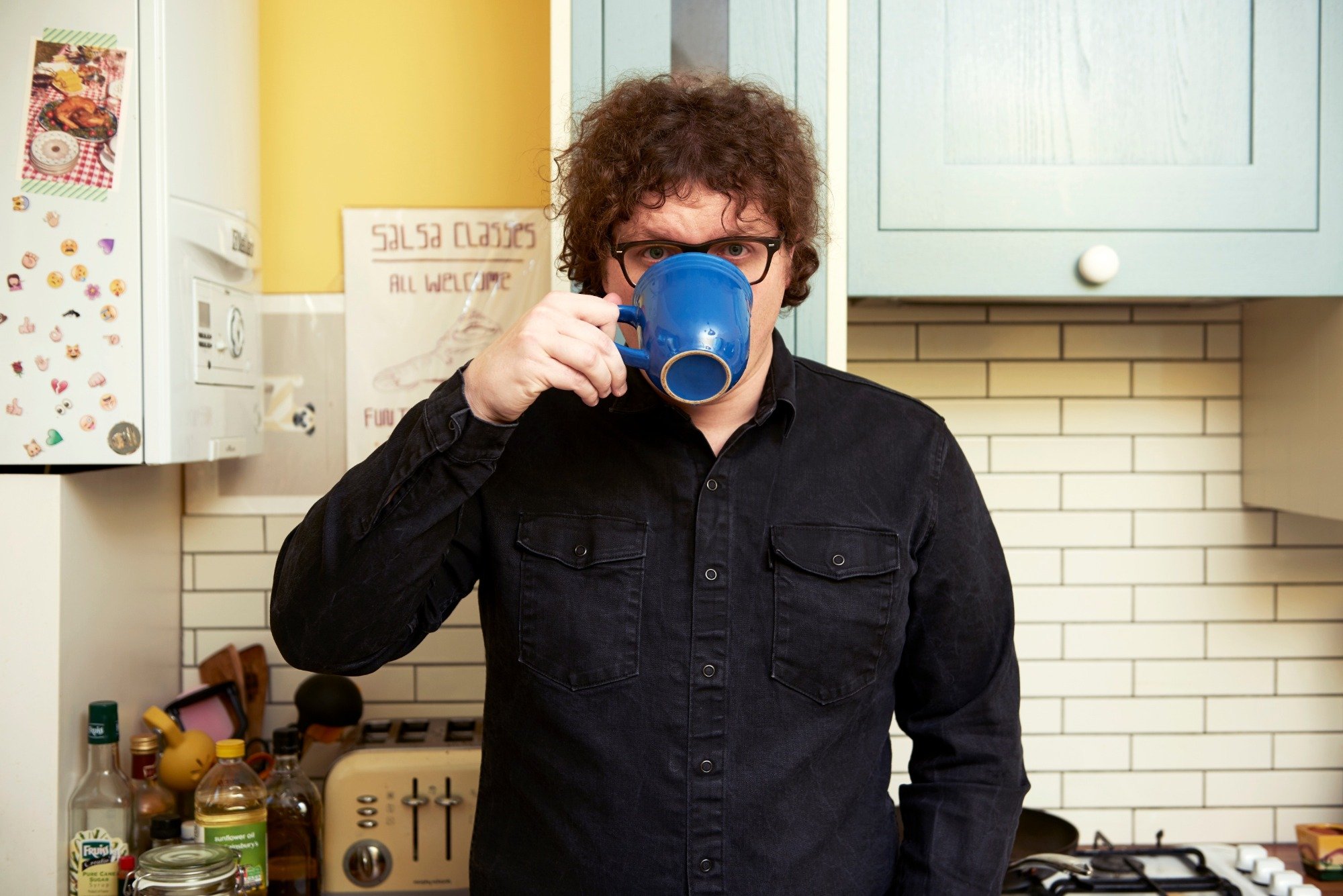 What’s the music scene like in your local area – any artists you’d recommend?

When I’m not touring i am a bit of a recluse really. So, I’m not sure what the local scene is like!

Describe your sound in five words

Promoting the new album, reading books I haven’t yet read and trying to figure out this ere life!