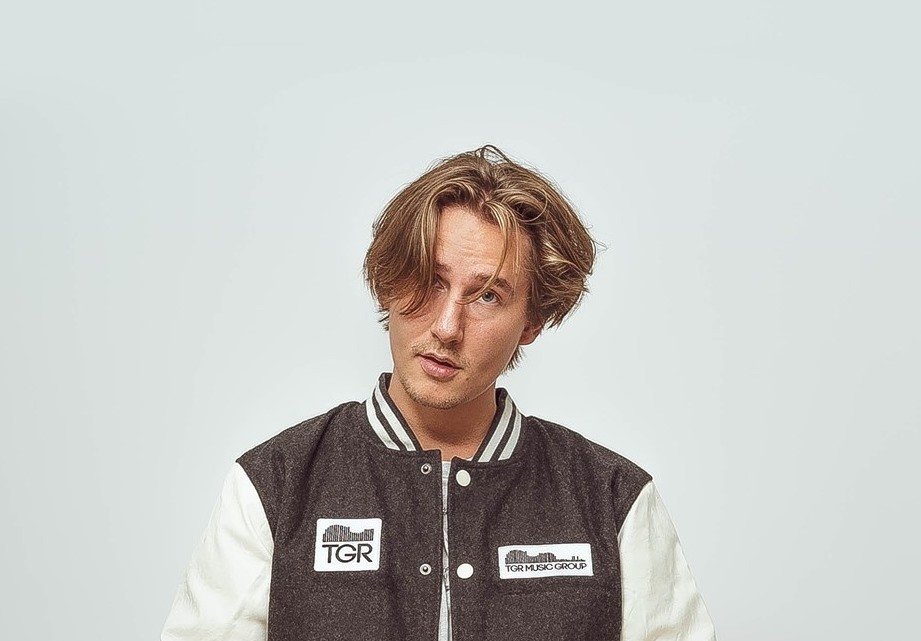 Since the success of his debut single Memories, which has now garnered close to one million streams on Spotify, Swedish singer and songwriter Kevin Lake has been on a meteoric rise ever since. With a follow-up EP storming the charts in his home country, the artist has recently made a comeback with the unveiling of his new cut Way Too Hard ft. Sascha.

So with his name being banded about once again, we thought it was time we sit down with him to find out more about his influences and what he has in store for us in the months to come.

You wrote and recorded your debut single ‘Memories’ while you were studying in Los Angeles. Can you tell us how that track came about?

Ah yes! Memories actually came about quite random. So I had a final in one of my classes and needed to finish a song.  So I worked all day on Memories (which was called something else during the time). I went to bed but felt like something was missing. I suddenly woke up in the middle of the night with an idea and during the editing of the hook I made a mistake but it turned out really good and now it is what makes Memories what it is today.

And since you have returned to Stockholm, are your finding your music has changed in anyway? Are you discovering different inspirations in Sweden as opposed to America?

Since I have returned to Sweden I have had a lot of time to fine tune my sound and been experimenting with different genres to find out what I really like, so I think my music has changed but not too far away from where I started. Even though I miss America and would say I got more inspiration over there. I felt that I needed to get home to get grounded and also find time to reflect on my music. I definitely have discovered different inspirations in Sweden, mostly being closer to my family and friends, which will be noticed in my new music that is coming.

Your latest single ‘Way Too Hard’ sees you teaming up with Sascha. How did you two meet and what was the idea behind this track?

We actually met through our label since she is signed to same one as me and I heard that she was flying to Sweden to record some of her songs. I had made ‘Way Too Hard’ a few weeks before that, but I felt that it could be a really good duet song. I directly thought that Sascha would be the perfect match. So prior to her arrival to Sweden, I sent it over and she loved it. We recorded her vocals when she was here and the rest is history.

We are nearly at the end of the year, but are you planning to release anything else before then?

I have two songs planned before the end of this year and hopefully we manage to put them out before New Year. One is called Riverside and the other one is called I Feel Better Now.

And what about in the New Year? What plans do you have for 2020?

For New Year I am actually going on vacation with my family, which feels really good to recharge before the New Year begins. And for 2020, I want to release my second project / EP and take my music to the next level with everything from visuals, lyrics and perfect my sound. I also want to start playing a lot more live shows and share more of my life and me as a person.

Kevin Lake’s new single Way Too Hard ft. Sascha is available to stream and download now. Have a listen to it below.