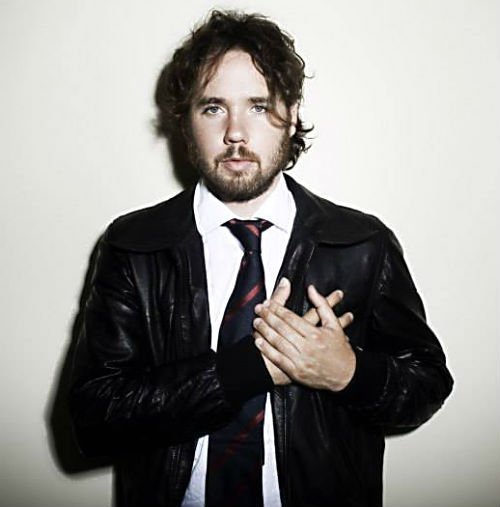 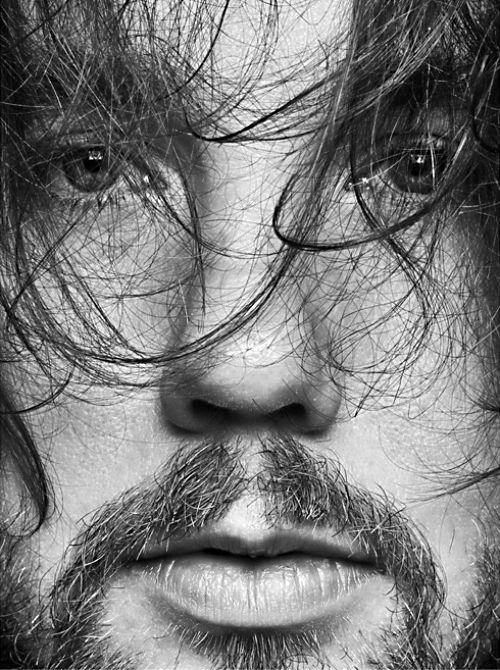 Pre-order the album on iTunes and get a free download of the song.
Pre-order from the label here.