The makers of BUSHMILLS Irish Whiskey have announced that Kevin Baird of Two Door Cinema Club, Jonathan Galkin of DFA Records and Rob Allanson of Whisky Magazine will all be joining BUSHMILLS Master Distiller Colum on the judging panel at Bushcamp, the Make it 2 Bushmills three-day global final to be held on the north coast of Northern Ireland this August. 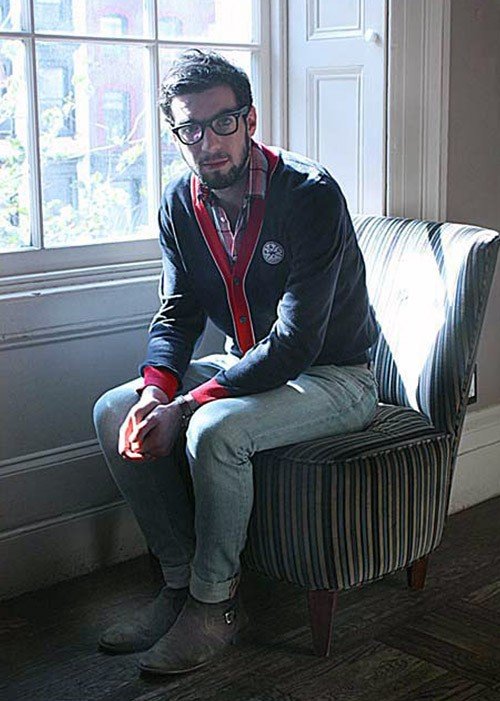 Make it 2 Bushmills is a global competition that offers two friends the chance to spend two weeks working at the world-famous Old Bushmills Distillery, make their own unique blend of BUSHMILLS Irish Whiskey, stay in luxury penthouse accommodation, get £5,000 spending money to share and then get VIP access to the ultimate BUSHMILLS party in their home town.

Kevin Baird said: “I’m a huge BUSHMILLS fan so I’m really looking forward to meeting a few others at Bushcamp and sharing a whiskey with them, not to mention helping Colum choose two friends to win this great experience.”

63 pairs of friends from 11 competing countries, including Northern Ireland, are currently facing the public vote on the BUSHMILLS Facebook page.

The vote will decide who will represent each country at Bushcamp, where the pairs of friends get a taste of what life at the Old Bushmills Distillery is like and have the chance to be named the Make it 2 Bushmills global winners by Colum, Kevin, Jonathan and Rob.

The shortlist was chosen from over 3,600 fans who entered the competition in the month after it was launched on St. Patrick’s Day.

Jonathan Galkin said: ““It’s fantastic to be involved in Make it 2 Bushmills. I had the chance to visit the distillery in Bushmills last year and had an unbelievable experience, so when I was asked to be a Make it 2 Bushmills judge, I jumped at the chance. I can’t wait for Bushcamp – it’s going to be a great couple of days.

Rob Allanson added: “The BUSHMILLS team do a great job in helping whiskey lovers see what goes into producing a quality whiskey. Make it 2 Bushmills will give two friends a fantastic insight into how one of the world’s best Irish Whiskies is made – and as is usual with BUSHMILLS, they’ll have a lot of fun in the process”.