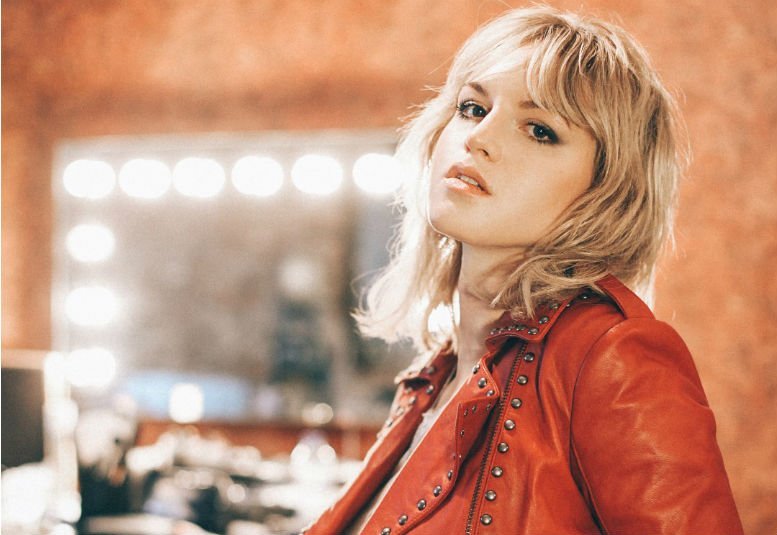 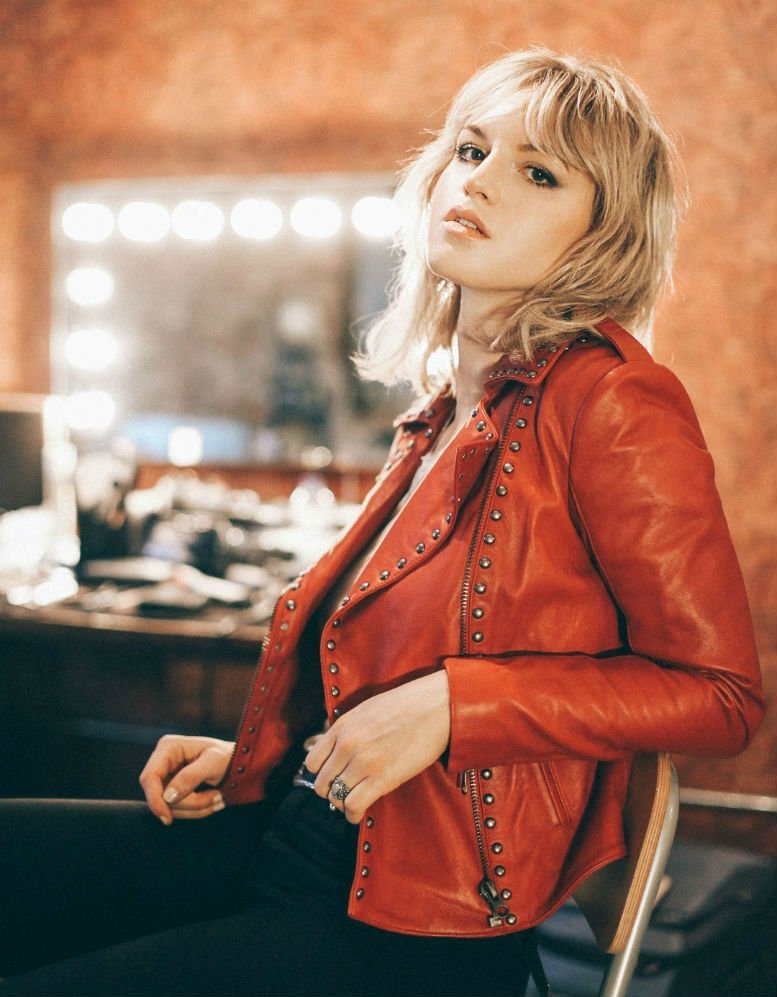 Scottish singer-songwriter Kerri Watt, talks to FM about her deliciously catchy pop ballad ‘The Wild’ (produced by Richard McNamara from Embrace), “falling in love out in the countryside” , Coachella and being obsessed with the movie ‘Father of The Bride’…

Hey Kerri! How are you?

Very well thank you, a little tired as I’ve just flown back from visiting my brother at music school in Boston.

Can you tell our readers a little about about your new single ‘The Wild’?

The Wild is an upbeat feel-good song about letting go of past experiences, and taking a chance on something new.

I’d just spent an incredible weekend falling in love out in the countryside. After some painful past relationship experiences I was reluctant to open my heart again but that weekend I really took a chance on someone and let fate lead the way. I wrote the song the next day when I arrived back in London.

‘The Wild’ was inspired by the literal situation I was in – being out in the countryside, but is also a metaphor for diving into the unknown and the undiscovered. 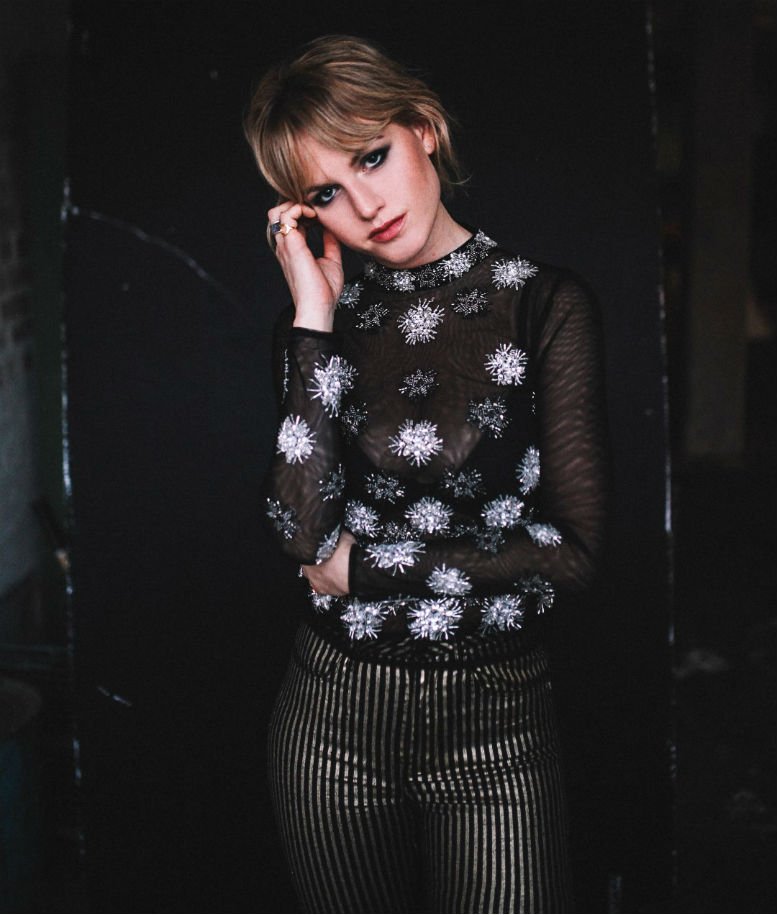 How and when did you start your music career? Any advice for people wanting to follow the same path?

About 3 and a half years ago, I began writing my own songs. It was a good way to get all my thoughts and feelings out. After a few months, I went to a couple of open mic nights in Glasgow to test them out and people responded pretty well. I continued to play open mics and gigs in Glasgow to build my confidence and get an idea of what people did and didn’t respond to. Then a year and a half ago, I decided to put out an EP of three of my songs. From there, things just sort of snowballed.

From my experience, the best advice I can give is to take the time to hone your craft and don’t be in a rush. Go out and play as many gigs as possible, it doesn’t matter if you’re performing to 3 people or 1000, just get practising. In the beginning I played many gigs to less than 10 people, and they were the most challenging, but I also learnt the most from them.

As things have progressed, I’ve had to involve more people in the industry who have the contacts and knowledge to help further my career. I got to a point in my little town in Scotland where there was only so far I could take things.

Trusting other people to understand your music and your dreams and essentially putting your career in their hands can be difficult and scary, because ultimately I know better than anyone what I’m capable of, what the songs mean and what I want to achieve. Luckily, I’ve been fortunate enough to work with people who respect my creativity and haven’t tried to steer me in one direction or another.

My earliest influence is Michael Jackson. Watching videos of him perform when I was a kid was the reason I wanted to be on stage and become a performer. As I grew up and started learning more about songwriters,

I became inspired by the likes of Van Morrison, Bob Dylan and John Mayer. Today I look up to people from Paolo Nutini (maybe it’s the Scottish thing) to Amos Lee to Taylor Swift. I admire her work ethic and commitment to what she does and think it’s something to aspire to.

Supporting Starsailor on their European tour was awesome. For the Amsterdam show, they invited me up on stage during their set to duet on one of their songs. The venue was packed and the crowd were loving it so that was a special moment.

Are you planning any live shows around this release and what will they be like?

I’m actually heading out on a radio tour around the release. I’ll be travelling around the UK for 9 days, visiting 3 or 4 stations a day where I go in and perform live on air. At the end of that tour, I finish up in Scotland where I’m filming a live performance for STV.

Right now it would probably be Leon Bridges. He’s got the smoothest voice and I think his music has so much class. I’d love to duet with him.

Your favourite song and why?

‘My Girl’ by The Temptations. When I was little I was obsessed with the movie ‘Father of The Bride’ and used to watch it with my dad. The song features in that movie and every time i hear it, it makes me feel so nostalgic. It’s also just a great song!

Your favourite festival and why?

Coachella. I managed to make it out there a couple of years ago and it was just the dream setting for a festival. I love the sun and warm weather, don’t we all. But swaying along to the music with the palm trees silhouetted in the glow of sunset was magical!

I’ve got the works of my album underway, so I’m going to be finishing that up over the next couple of months in time for summer when I can focus on festivals and hopefully more touring. But in the immediate future, I’m probably going to take a nap because jet lag is suddenly starting to kick in…