The Kerrang! Relentless Tour 2009 kicks off in Belfast on Tuesday 13th January, with a line-up featuring Mindless Self Indulgence, Bring Me The Horizon, Black Tide & In Case Of Fire.
MINDLESS SELF INDULGENCE
A punk-powered electronic juggernaut of screamalong songs, big ideas and Day-Glo beatz.Â  Mindless Self Indulgence have been pestering the planet for over a decade now, thanks to the warp-speed creative energy of maniac frontdude Jimmy Urine.Â  Love them or hate them, Jimmy and cohorts in crime, Steve Righ? (guitar), Kitty (drums), and Lyn- (bass) will deliver a serious poptastic gut-punch on the mighty Kerrang! trek.
myspace.com/mindlessselfindulgence 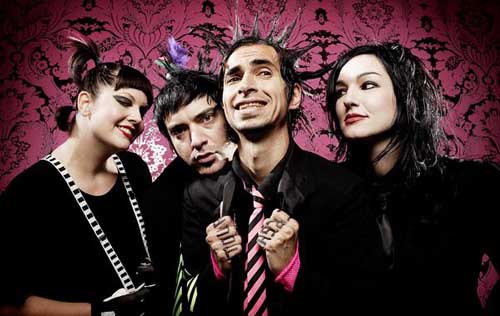 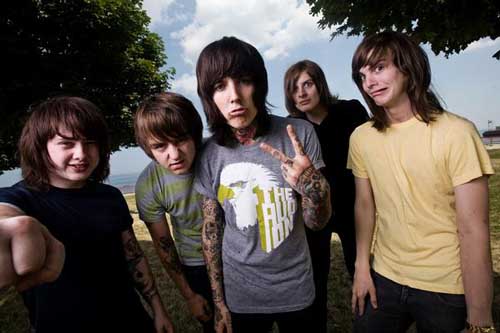 BRING ME THE HORIZON
Never ones to shy away from controversy or the limelight, Sheffieldâ€™s shirtiest sons are out to prove that second album Suicide Season is the launch pad for a new direction of industrial strength, devastating ferocity.Â  The deathcore five-piece are older, wilier and armed to the hilt with cranium-splitting tunage.Â  If youâ€™re looking for trouble, you came to the right tour.Â  Just donâ€™t forget that hard hat.myspace.com/bmth 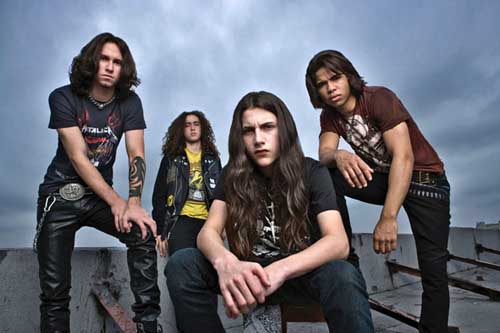 BLACK TIDE
Theyâ€™ve been going since 2003 and are still all under 20 years old, but next year, Black Tide surely will come of age when they hit the UK for the formidable Kerrang! Tour 2009.Â  Contributing a cover of Prowler to Kerrang! Maiden Heave project this July cemented this young Floridian quartetâ€™s reputation as the metal muthas most likely to: 2009 will surely see the lads thrash â€˜em all.blacktidemusic.com 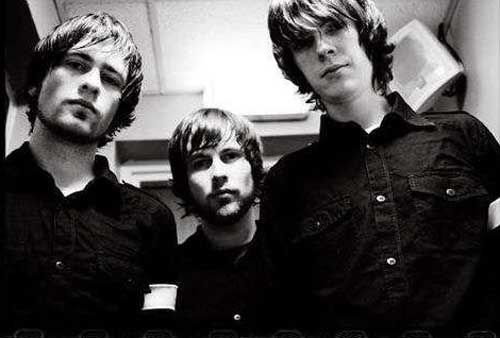 IN CASE OF FIRE
And this year our wild card comes from Portadown in the shape of In Case of Fire â€“ a trio with a fistful of stadium-sized prog-rockâ€™nâ€™roll revelations, primed and ready to blow you away.Â  Pitched somewhere between Muse and an atomic explosion, their magnificent self-released debut album, Align The Planets, will be out in February 2009, with a single This Time We Stand due for release on November 3rd.Â  The band are currently touring the UK with Funeral For A Friend and Cancer Bats.incaseoffire.co.uk