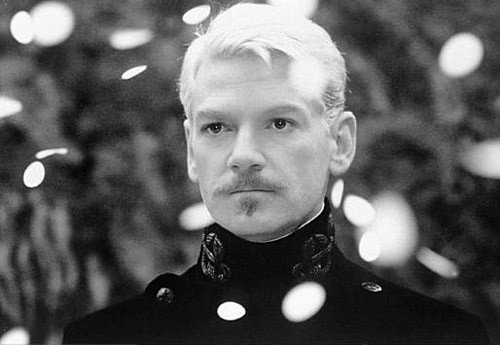 The Belfast born star will play Sir Laurence Olivier in the film My Week with Marilyn alongside Michelle Williams and Judy Dench.

My Week With Marilyn is the story of Colin Clark an employee of Sir Laurence Olivier’s who documents the tense interaction between Olivier and star Marilyn Monroe during production of the 1957 film The Prince and the Showgirl.

Clark was tasked with looking after blonde bombshell Marilyn and the film is based on his book The Prince, the Showgirl, and Me: Six Months on Set with Marilyn and Olivier which he penned from his own personal diaries.

According to sources throughout their time together Olivier came to loathe the blonde bombshell and treat her like a naughty schoolgirl.

Dame Judi Dench will play fellow dame Sybil Thorndike, one of the stars of Prince.

My Week With Marilyn is due out in 2011.
By Tina Calder