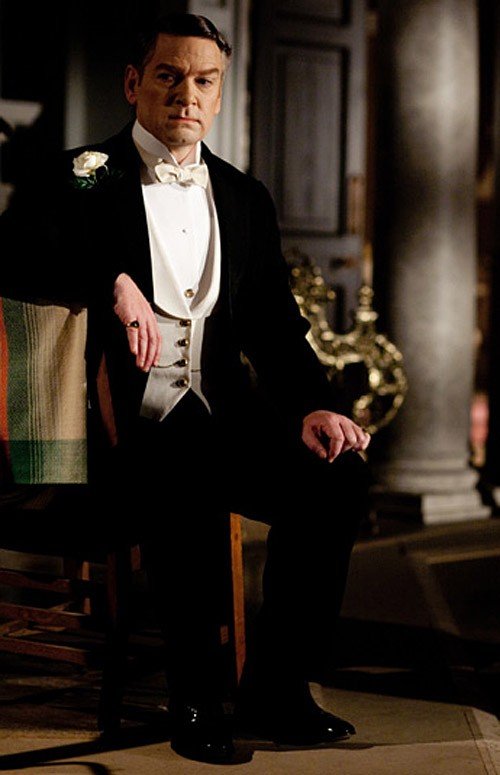 Belfast actor/director Kenneth Branagh is in talks with movie giant Disney to direct a film remake of children’s classic Cinderella.

Now Thor director Branagh, 52, is being tipped as the film’s saviour and fairy godfather. 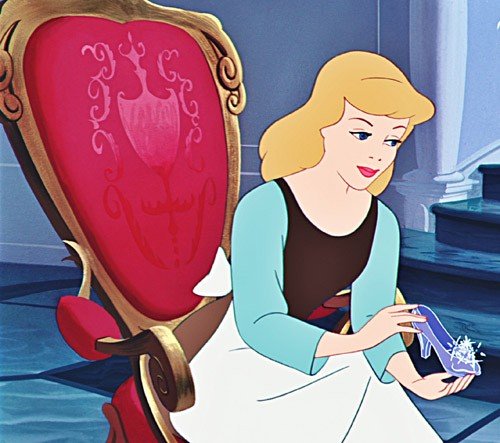 A source confirmed: “Negotiations are currently ongoing with Kenneth Branagh to take the helm.”

Australian actress Cate Blanchett is set to play the wicked stepmother while rumour has it Irish actress Saoirse Ronan will take on the role of Cinderella, however, it is believed auditions and readings are still underway for the title role. 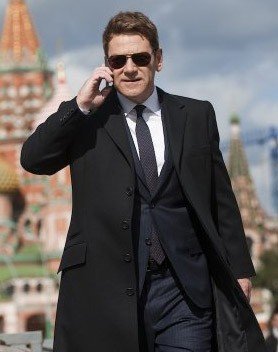 It is hoped Branagh will keep the film, written by The Devil Wears Prada screenwriter Aline Brosh McKenna, on track for filming this autumn with a 2014 release.

The 2014 release deadline has been set by Disney to coincide with the 100 year anniversary after Mary Pickford played the role for Paramount Pictures, in Hollywood’s first adaptation of the fairy tale.

Meanwhile Branagh continues to work directing his latest movie Jack Ryan in which a young covert CIA analyst, uncovers a Russian plot to crash the U.S. economy with a terrorist attack.

Jack Ryan is released in the UK on December 26 this year.
By Tina Calder ©FAMEMAGAZINE.co.uk