WHISPERS in the movie scene is that Belfast born director and thespian Kenneth Branagh is in the running to take on Iron Man 3 it has been reported. 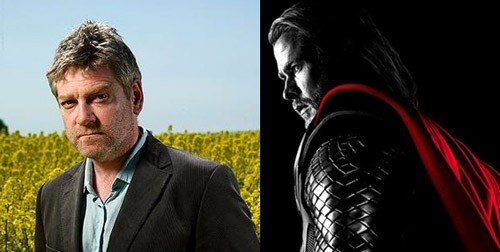 The Thor director is up against The Avengers director Joss Whedon.

Fellow director Jon Favreau said: â€œI’ve talked to Kenneth Branagh. I’ve met the cast members. I had a conversation with Joss Whedon in passing, giving him my two cents about the film. This whole worldâ€¦ I have no idea what it is. I don’t think they do either, from conversations I’ve had with those guys.”
By Tina Calder