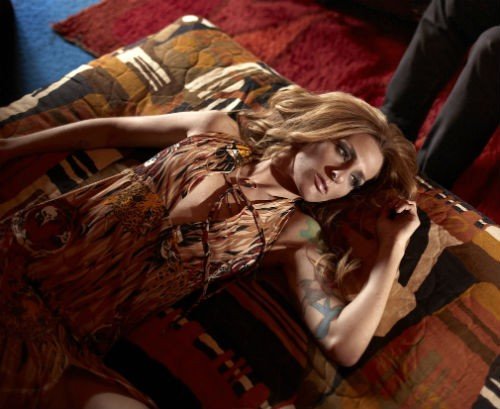 With the name of her new album ‘Banshee’, being inspired by wailing female demons from Irish folklore…New York–based soulful singer songwriter, Kendra Morris opens up about her splendid album (out now via Naive Records), which captured her feelings following a break up…“it’s just so much easier to put a feeling to a note”.

Check out her intoxicating mix of cinematic elements, soul, blues, seventies funk and dark pop soul on February 27th when she performs at The Servant Jazz Quarters in London…


‘Banshee’ is inspired by wailing female demons from Irish folklore …Can you tell us more about ‘Banshee’?

Aside from the mystical meaning behind the word it also is a metaphor for that person or that thing we easily chase after as humans..It is a common thread throughout the album of how things going so well can easily fray with just one slip up…

How has your music evolved since you first began playing music?

It keeps changing constantly due to constant inspiration, experience and of course the fine tuning of a skill. When I first really discovered that I had a voice I used to try to squeeze every note I could into the line of a song…

But over time for me.. I realized its not about being technically great but more about finding the way that I best express myself. 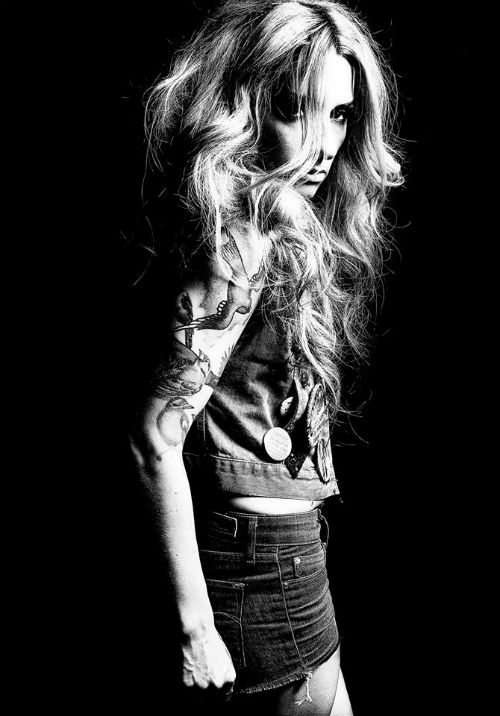 London February 26th at Tooting Tram & Social and Servant Jazz Quarters on February 27th…Tell us why we should be there.

Other than my occasional bad jokes on stage I think my band and I put on a great show…I am such a fan of bands that come to life on stage.. Bands like the Rolling Stones, the Ramones…

They knew the value and importance of up giving the room a good show. If you can send your audience home feeling inspired then you’ve done a great job.

I love seeing people reacting to specific songs. It’s an amazing feeling to see people mouthing the words to lyrics of the songs. 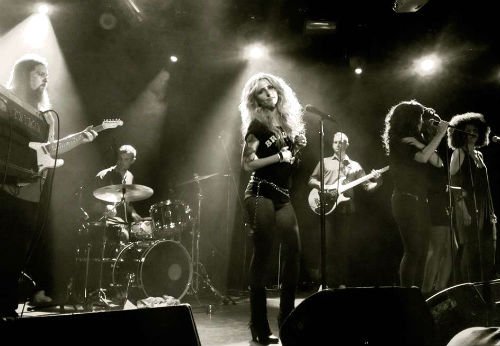 You were acknowledged by ASCAP (American Society of Composers, Authors and Publishers) and the Songwriters Hall of Fame in 2011. What is your usual songwriting process?

My process varies.. When I started writing it was always on my guitar when I would begin an idea.. With Banshee though, I co-wrote it with my producer Jeremy Page.. He would begin building an instrumental track then I’d start immediately on a vocal melody or lyric I was into… 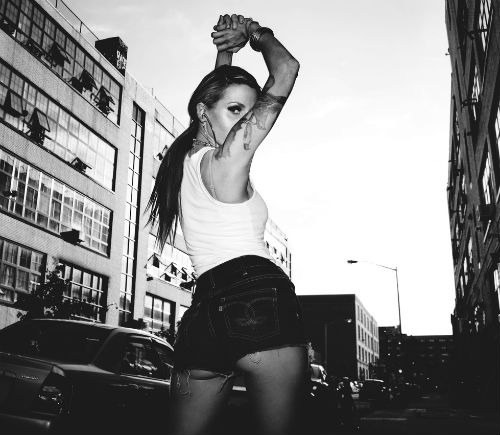 Some of my fondest musical memories in my house have been my parents and their friends having late night jam sessions with friends and then being woken up early on Saturdays by the stereo on full blast playing The Spinners.

You toured with Motown Funk Brother Dennis Coffey. What is one unforgettable tour memory?

When Dennis Coffey said he wished there was a van divider because me and the rest of the band were telling so many poop jokes. 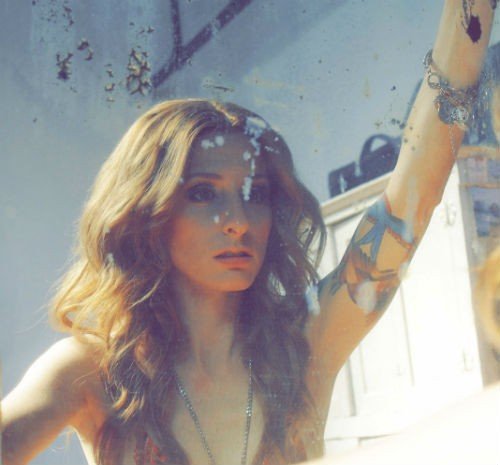 Maintaining a positive outlook no matter what! There will always be opinions and rejections in some form or other but I think the key has been to remain positive…Remember that there is always tomorrow and to keep going no matter what.

Nope. I am so happy with the way things have unfolded…It hasn’t always been easy…There were definitely many struggles but everything I’ve gone through both good and bad have shaped who I am and created my story today.

Writing and recording the next album! As soon as I get home from this tour I’m locking myself in the studio and I can’t wait!!!