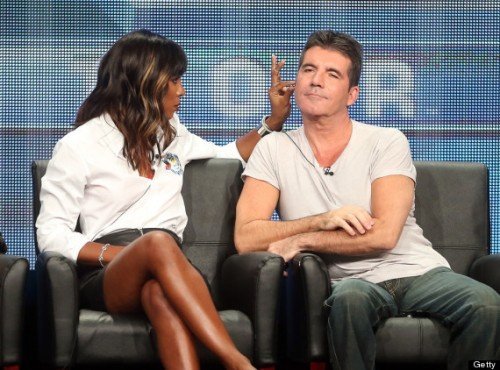 Former Destiny’s Child beauty Kelly Rowland, spoke with the lovely Diana Madison on “The Lowdown” about what it takes to compete on the singing competition and what Simon Cowell is really like when the cameras are off.Kelly revealed: “But there’s a method to his madness, which is what you kind of have to respect.” 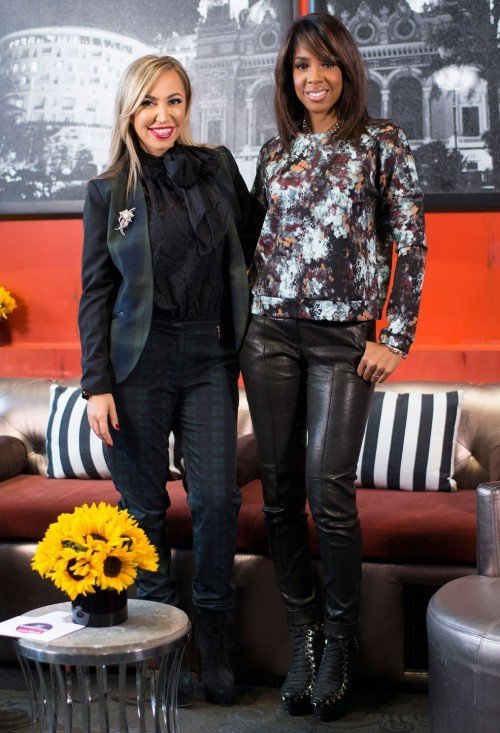 Diana asked Kelly if she thinks her co-judge (Simon) will make a good parent…“He’s actually really construct–” Kelly said, before cutting herself short, and telling it like it is: “He’s harsh.”

“I do…The interesting part is hearing him say that he’s not going to change diapers”.

On Simon saying he’ll name his child after himself, Kelly said: “I don’t know what the sex of the baby is, but I’ll say whatever it is: Just let the baby be!” Kelly said. “Don’t let her name be Simone, or if it’s a boy Simon. Can you just give them their own identity?”