Kelly Brook, Jo Brand and Isla Fisher are among the dozens of celebrities who have tested their artistic skills and decorated bras for breast cancer charity Cancerkin and the JCC for London. 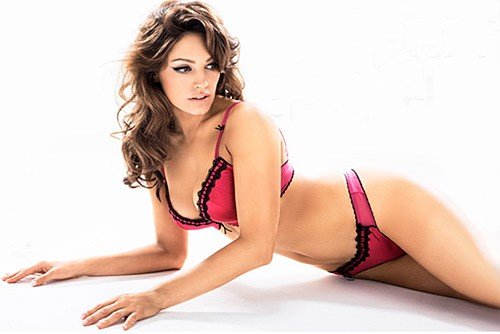 Members of the public will have the chance to buy the bras decorated by their favourite celebrities. The auction will be live from 13th to 27th February 2011 at www.jccbigbraauction.org.uk.

The bras, which have been donated by Triumph, will also be displayed at an event at The Comedy Store in London on Monday 21st February.