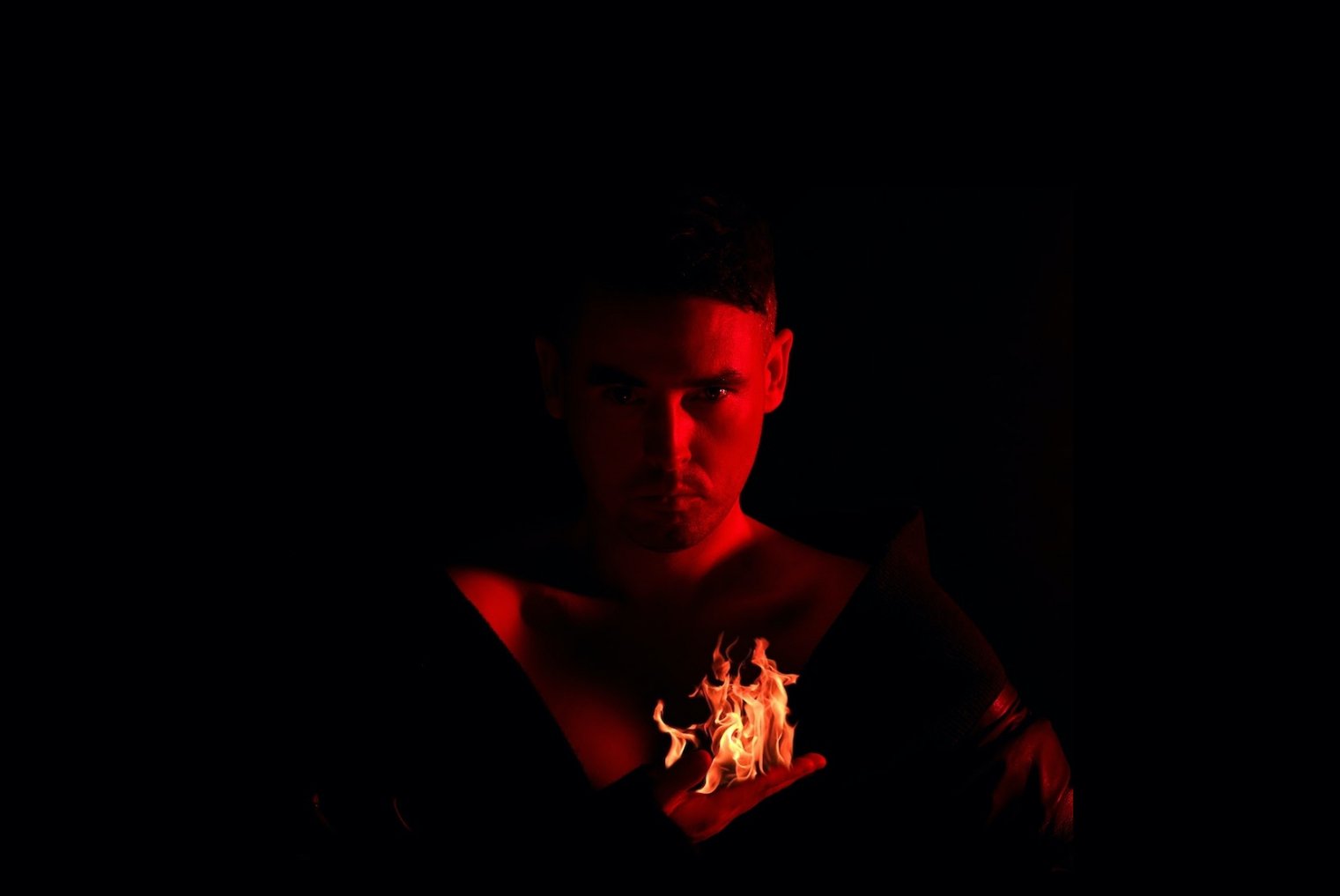 Cullen has re-emerged to follow his dream of sharing his artistic vision with the world. Fire And Fire provides a powerfully introspective look into Cullen’s personal life.

Showcasing his creative ingenuity and buoyant personality, Cullen’s emotive lyrics overflow with passion and fervor. Reflecting on a past meaningful relationship, Cullen collaborated on the track with songwriter JJ Daly and talented producers, Connor Musarra and Devin Kennedy. Fire And Fever is a dynamic sonic representation of Cullen’s latest artistry as he looks towards releasing his new album in 2020.

Currently splitting his time between Los Angeles and Dublin, Cullen recently signed a management deal with the legendary Phil Quartararo, former CEO at Virgin Records, Warner Bros. Records, and EMI who is credited with household names like Madonna, The Smashing Pumpkins, The Rolling Stones, Janet Jackson, Eric Clapton, and The Red Hot Chili Peppers. As a Senior Vice President for Island Records, Phil was instrumental in breaking U2 into the American market. Keith was also recently handpicked to work with Grammy award-winning producer Robert Cutarella who has had hits with artists such as Michael Jackson, Whitney Houston, Diana Ross, Dolly Parton, The Police, Elton John, and Celine Dion. To support the release of Fire And Fever, tonight Cullen will perform at the renowned Roosevelt Theater in Hollywood, CA.