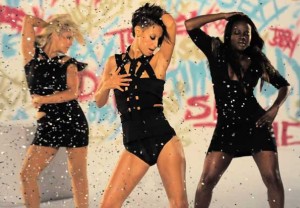 Keisha Buchanan, the only original member of chart-topping band the Sugababes is going solo. Keisha, will be replaced by the UK’s Eurovision Song Contest singer Jade Ewan who will join Amelle and Heidi Range.

On Twitter, Keisha said: ‘Although it was not my choice to leave, it’s time to enter a new chapter in my life.’ ‘nothing but positive things to say about the girls’ ‘I would like to state that there were no arguments, bullying or anything of the sort that lead to this.’

‘Sometimes a break down in communication and lack of trust can result in many different things. ‘I would also like to point out that I have always supported the girls and they have also supported me.’

Keisha will remain with the record company Island Records to pursue her solo career, a spokesman for the band confirmed. 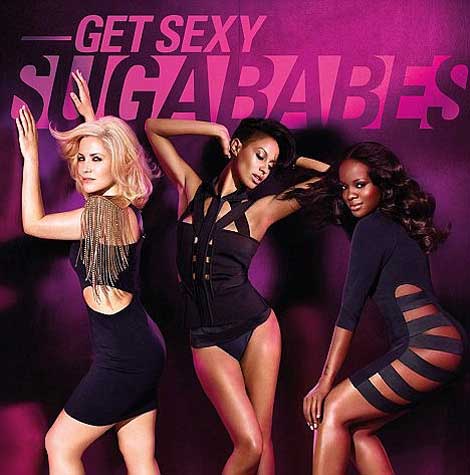 The statement on the Sugababes website says: ‘The current line-up of the Sugababes has disbanded. ‘Heidi Range and Amelle Berrabah will continue as the Sugababes and will be joined by new member Jade Ewen.

‘They release their album Sweet 7 on November 23 through Island Records. ‘Keisha Buchanan will continue to record for Island Records as a solo artist.’