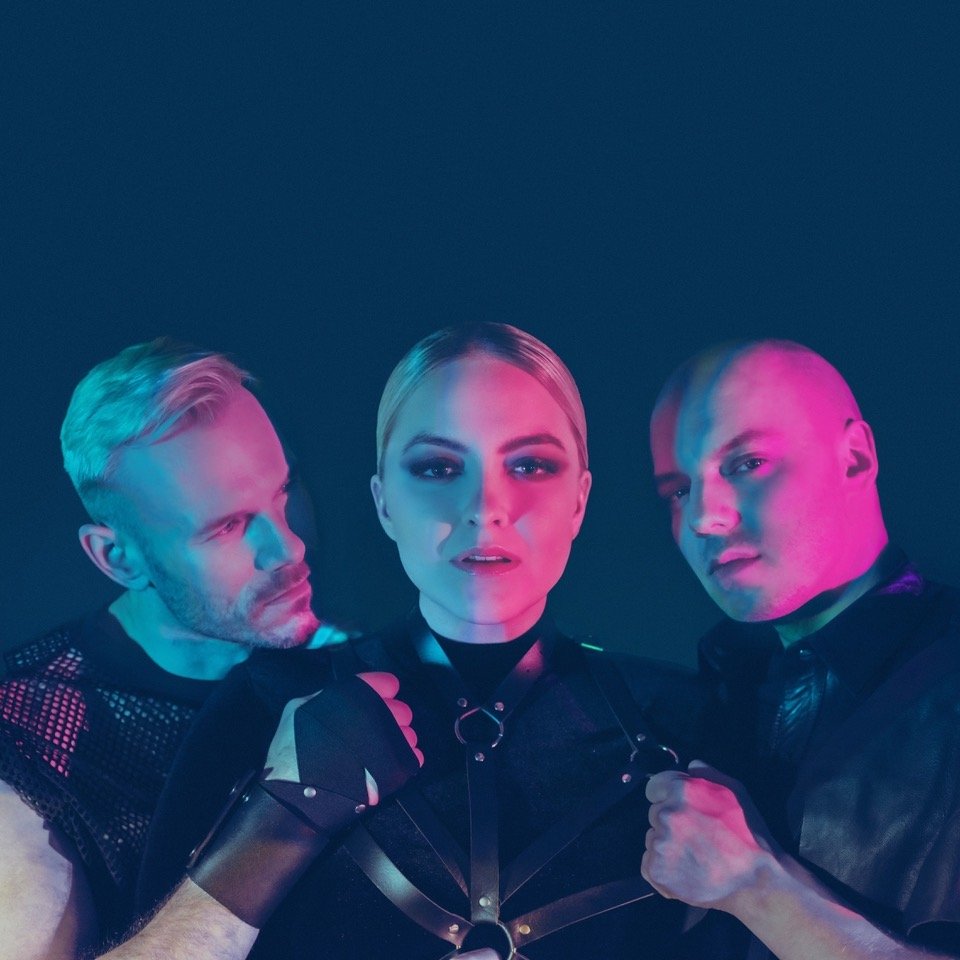 It’s Pride month, and Norway’s powerhouse pop trio KEiiNO has covered a song with a statement millions of people around the world can relate to right now: I Wanna Dance With Somebody (Who Loves Me).

The song is an official 2020 Global Pride Song, and all revenue goes to the Global Pride organization. A music video with dance-contributions from professional and amateour LGBTQIA+ dancers around the world will be premiered during Global Pride on June 27th. The line-up of the 24-hour digital event include world leaders and stars like Ava Max and Adam Lambert.

KEiiNOs mix of dance-pop, Nordic Folk and Sámi Joik enchanted a global audience at Eurovision 2019. Their enduring hit ‘Spirit In The Sky’ charted in multiple European countries, made it to #1 in Norway and #2 on Spotiify’s Global Viral top 50. ‘Spirit In The Sky’ was also nominated for 2019s Song of the Year at Spellemannsprisen (Norwegian Grammys). Since their debut in january 2019, KEiiNO have released the album “OKTA”  and 8 singles which has been streamed over 45 million times on Spotify, They’ve also toured extensively across Europe and Australia, including sold out shows in London, Melbourne and Sydney and playing the Madrid, Cologne and Stockholm Pride Festivals.

Alexandra, Fred and Tom Hugo of KEiiNO come from different parts of Norway and have very different backgrounds. But they share a value motto: ‘unity in diversity’, and the message is deeply rooted in their lyrics penned together with Tom Hugo’s husband Alexander Olsson. Before KEiiNO, the couple wrote Norway’s official 2018 Pride-song “Family” which Tom Hugo released as a solo-artist.

KEiiNO brought attention to the indigenous Sami culture during ESC 2019, and were appointed ambassadors of the UN’s year of Indigenous languages. Inspired by this, they started their next project; recording music alongside indigenous artists from around the world. To contribute in the preservation of ancient vocal traditions, they wanted to include these in modern pop songs aimed for a young, streaming audience. Their debut-album OKTA includes four such collaborations, together with First Nations Australian ARIA-award nominated Electric Fields, Maori Haka-band Te Hau Tawhiti (Australia/ NZ) Native American rapper Dresuz and Inuk throat-singer Charlotte Qamainq (Canada).