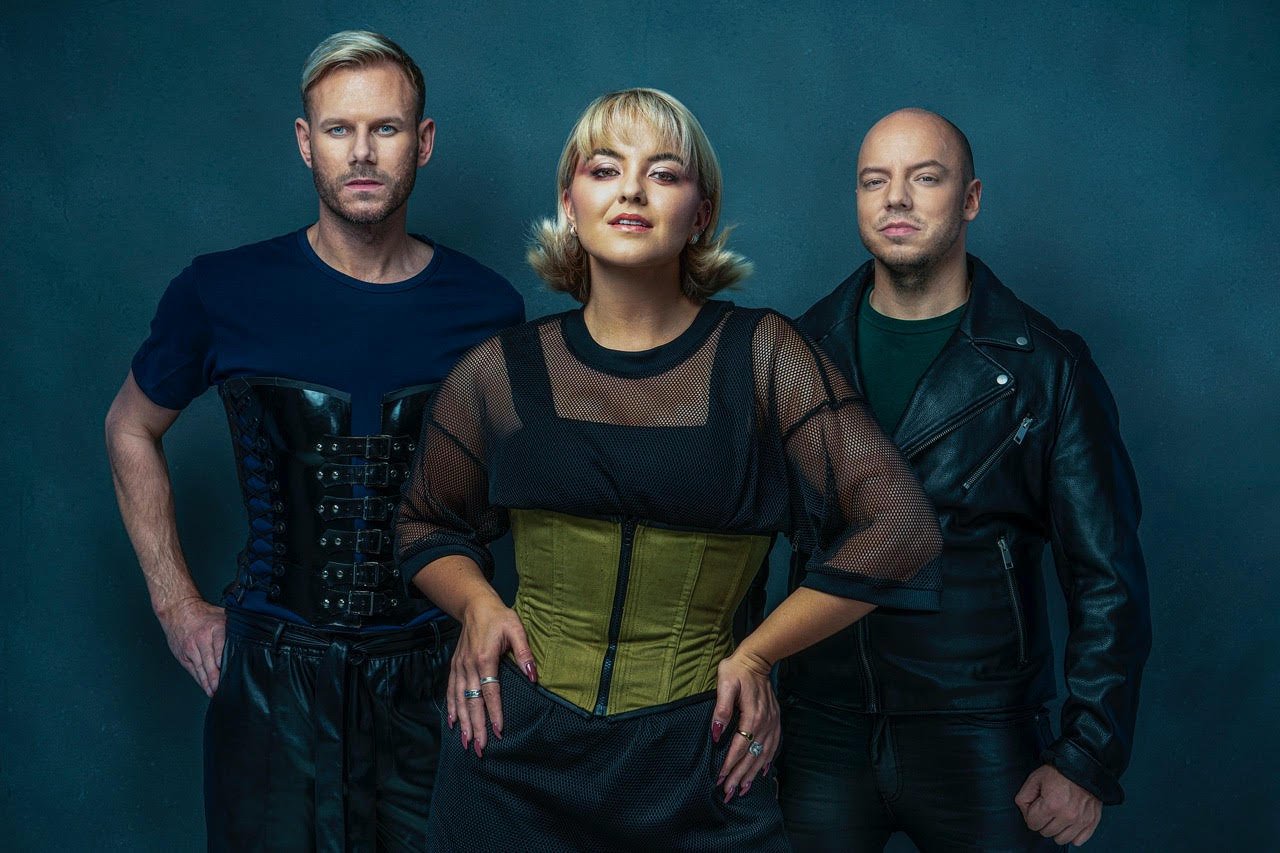 Merging classic 80s synth riffs and lyrics that tell a story of a strange modern love, KEiiNO, made up from Norwegian singers Alexandra Botan and Tom Hugo as well as Sámi rapper Fred Buljo, are able to conjure up images of packed festivals and flashy dance floors. Their first release since their debut album OKTA earlier this year, Transarctic Lover’s blend of genres from bustling pop to traditional Sámi Joik offers as interesting as an experience as the eye-catching and colourful music video.

After seeing global recognition at Eurovision 2019, where they won the audience vote, KEiiNO have only found more success winning Scandi-pop awards, Norwegian Grammy nominations, and NIMMA awards all while sticking by the group’s motto of ‘unity in diversity’.

The groups strong bond over diversity has only grown in recent releases after the launch of their new project as ambassadors of the UN’s year of indigenous languages to record music alongside indigenous artists from around the world, combining vocal tradition with new modern pop innovation.