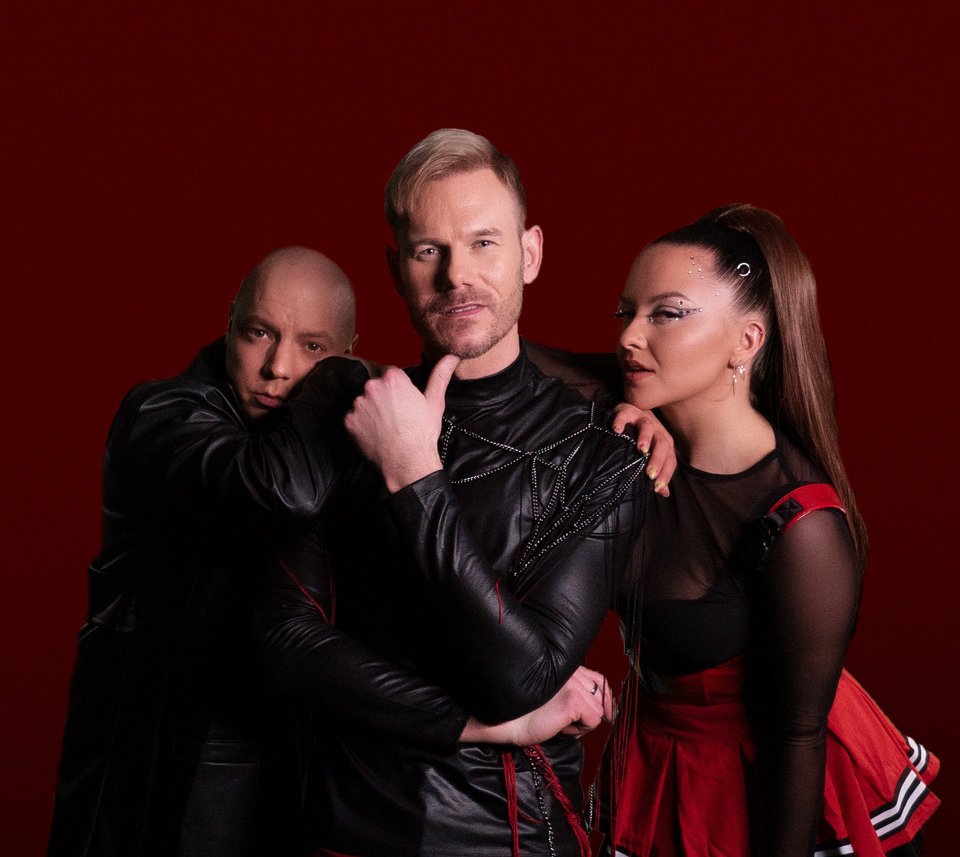 “We hope this moment will bring good fortune and many nights without social distancing. Because right now, this is what we all want to hear.”

Norwegian vocalist trio KEiiNO’s latest track is a jaw-dropping cover of Kylie Minogue’s classic 2000s anthem, On A Night Like This. Putting their own dance-pop spin on the cover, the release comes a day after the band’s new compilation album, ‘OKTA guokte’.

With band member Tom Hugo and KEiiNO’s in-house producer Rüdiger Schramm turning the original track into a banging hit that’s ready for any party, workout or dancefloor. Utilising the group’s classic uplifting pop tone, along with Alexandra Rotan’s powerful belts and Fred Buljo’s distinctive Sami joik, the track becomes unique to the band’s upbeat sound as it looks to become an anthem for a world returning to normal.

“‘On A Night Like This’ isn’t Kylie’s most famous hit, and many young people in Europe probably haven’t heard it before. However, it has a theme people in many countries can relate to at the moment, finally being able to socialize again.”

Says the band, who has quickly risen up to become one of the most streamed artists in Norway, after just three years. “We hope this moment will bring good fortune and many nights without social distancing. Because right now, this is what we all want to hear.”

After rising to fame from 2019’s Eurovision, KEiiNO has since gained a global audience, with 4 platinum certifications and a Norwegian Grammy nomination. With the upcoming album mixing sounds from dark synths, y2k Eurodisco, and uplifting power-pop, On A Night Like This shows the band’s ability to make a song their own.