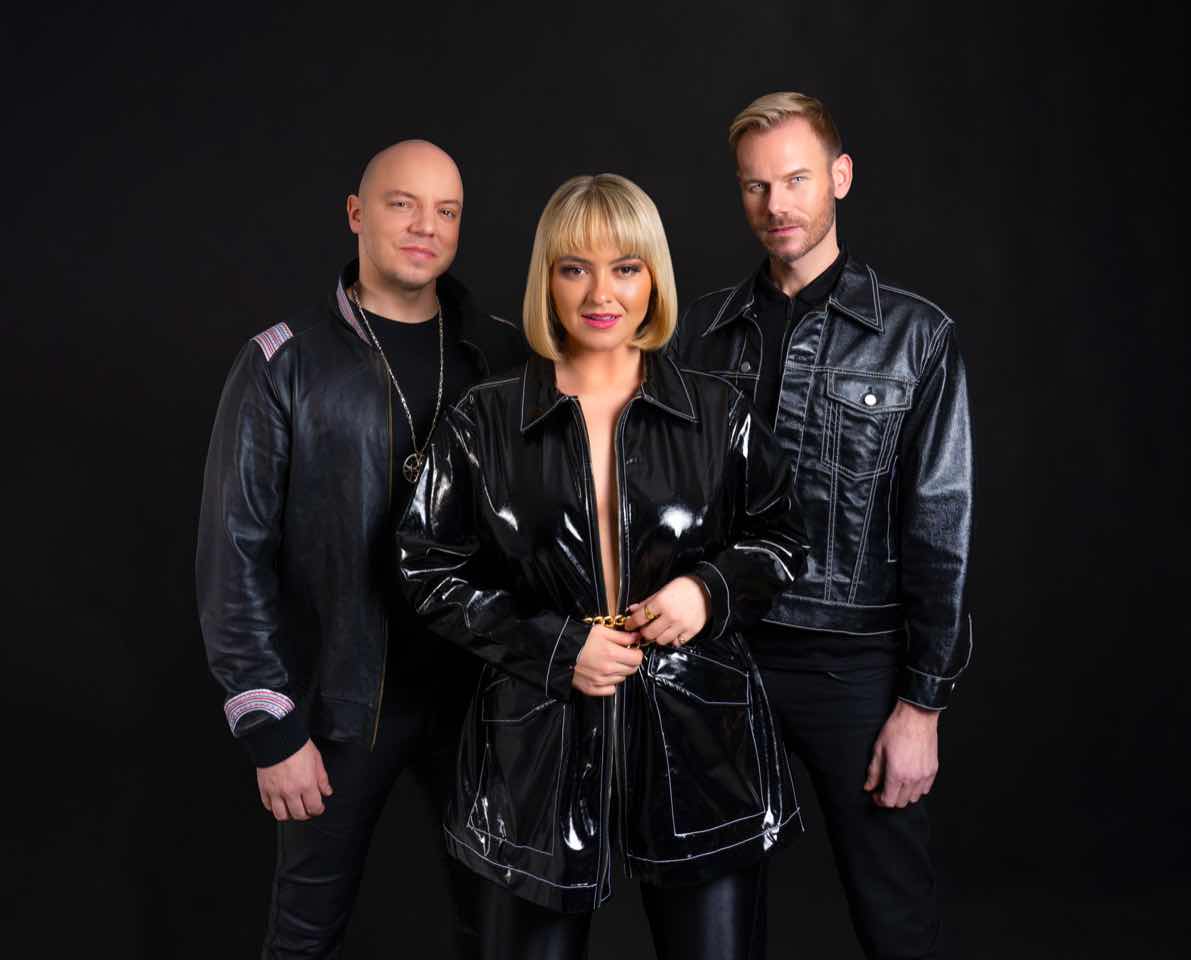 Returning to centre stage with a new song that fights to become Norway’s entry to the 2021 Eurovision Song Contest, Norwegian dance-pop trio KEiiNO’s new track Monument is an eclectic blend of modernity and tradition.

Combining elements of poppy electronic beats, Nordic folk and even some traditional joik music from Sámi rapper Fred Buljo, Monument is driven headfirst by the empowering vocal effort of both singers Tom Hugo and Alexandra Rotan. Beneath the catchy synths and samples however, lies a message about everyday heroes and the traces each person leaves behind.

“We really believe Monument has that little something extra that will appeal to both the public and the juries. It is time to bring the Eurovision Song Contest back to beautiful Norway, and we really hope the Norwegian people will vote us through and give us that chance” says Tom Hugo, who had a part in writing KEiiNO’s Eurovision Song Contest 2019 hit Spirit in the Sky which went on to win the audience vote and launch the group into the public eye.

Since their big breakout in 2019, the trio have gone on to receive Scandipop-awards, Sami Music-awards as well as Norwegian Grammy nominations. Now having found a global audience and toured all over the world, Monument sticks to KEiiNO’s formula of never shying away from a larger-than-life sound, this time collaborating with the Kristiansand Symphony Orchestra to add strings to the existing wave of synthetic beats.

Now ready to take on Eurovision 2021, KEiiNO’s new track will battle other finalists to be Norway’s entry at the Melodi Grand Prix on February 20th. “We can’t wait to be back!” says Alexandra Rotan “We absolutely love the MGP and Eurovision world, and it feels like home.”