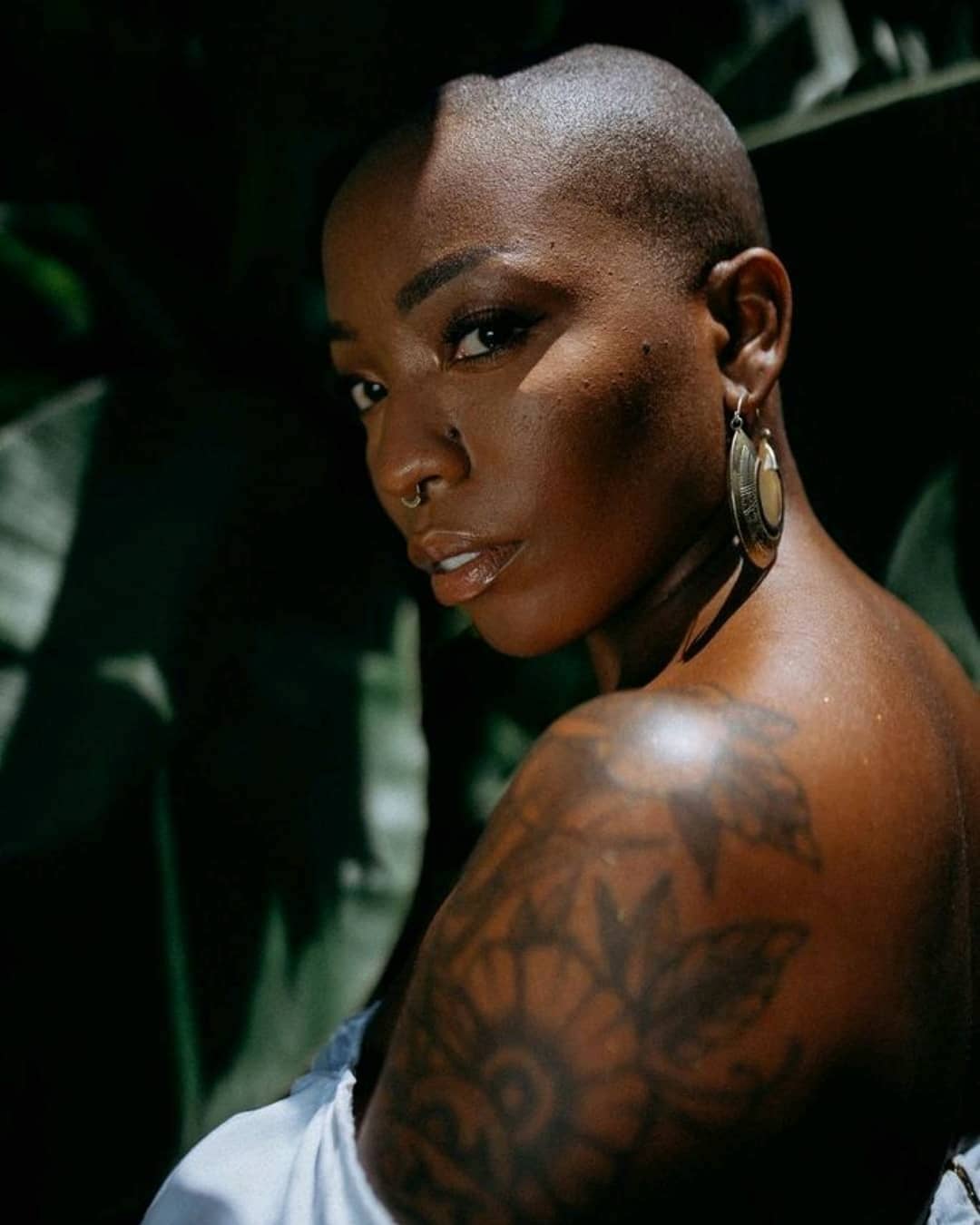 After recently dropping her debut EP Paradise, Bahamian RnB artist Keeya has now shared a music video to one of the EP’s highlight tracks Faded. The track epitomises the young artist’s work as she uses personal experiences as a muse for some beautifully crafted RnB that is both radio-friendly and innovative.

Written and recorded in LA and at Keeya’s home in Nassau – Bahamas, the four-track EP is full of uplifting stories which celebrate female empowerment, soulful (yet leftfield) vocals, wavy synths, crispy 808s and enough bottom end to satisfy all lovers of bass genres. Three of the tracks, including Faded were produced by Maestro The Baker (whose credits include Rihanna) who along with Keeya has delivered sweet a slice of contemporary RnB which drips with sun-drenched positivity.

“Music was the only thing that made me feel alive. It helped me figure out who I was at a time where I felt really lost.”

Title track Paradise has been added to Spotify’s Fresh Finds and Fresh Finds: the Wave playlists and has proved popular amongst fans and critics as it celebrates how the barriers are beginning to be torn down for women in music right now.

Described as ‘one is for the girls’, Keeya explains: “Right now in music, I see women having fun again, and that makes me so happy. Women should have the space to be upfront about the things they like and the things they desire. As soon as we finished the demo it felt like a party. Everyone was dancing and vibing.”

Keeya’s musical journey started when she finished art school and returned home to Nassau after her mom sadly passed away, leaving her feeling lost and falling into a dark place. During this period she got offered a background singing spot with a local singer and everything took off from there.

Eventually, she built up her own solo project, with music becoming her salvation in a way, she explains: “Music was the only thing that made me feel alive. It helped me figure out who I was at a time where I felt really lost.”

Paradise EP is out now on Alacran Records