IF you happen to be at Dundonald Ice Bowl over the next few weeks keep your eyes peeled for former Blue Peter star Zoe Salmon. Rumours have been rife that she is set to take to the ice in the next series of Dancing On Ice. 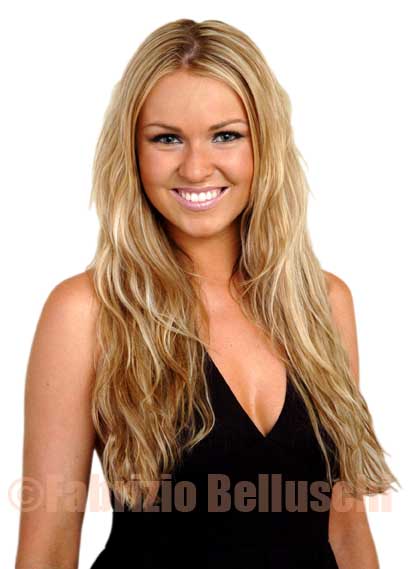 According to reports she has accepted a big money deal to get her skates on.
While no contestants have been revealed by the programme as yet it is believed Zoe will be joined by Melinda Messenger, ex-EastEnder Todd Carty, 45, rugby legend Ellery Hanley, 47, and Ray Quinn, 20, the X Factor runner-up in 2006.
by Tina Calder
Photo by Fabrizio Belluschi
Â©FAME Inc