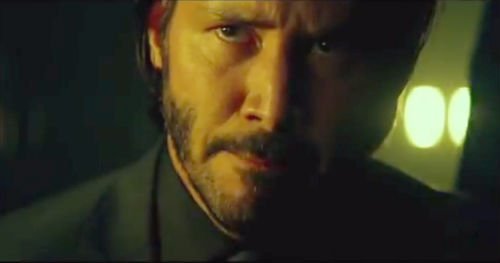 Keanu Reeves returns with ultra-slick, action thriller John Wick. In the new movie Reeves plays a retired hit man (John Wick) forced back into action by a brutal Russian mobster. John’s search for his stolen vehicle takes him to a side of New York City that tourists never see, a hyper-real, super-secret criminal community, where John Wick was once the baddest guy of all, a crime underworld legend…John Wick is a a stylish tale of revenge and redemption.

After the sudden death of his beloved wife, John Wick (Keanu Reeves) receives one last gift from her, a beagle puppy named Daisy, and a note imploring him not to forget how to love… 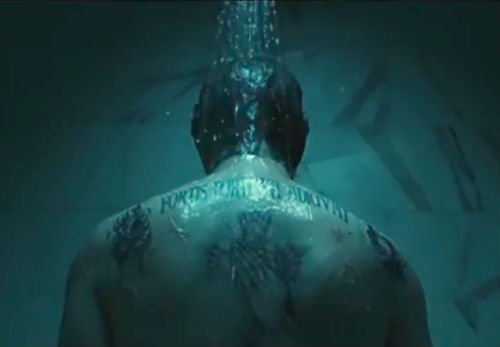 …But John’s mourning is interrupted when his 1969 Boss Mustang catches the eye of sadistic thug Iosef Tarasov (Alfie Allen) who breaks into his house and steals it, beating John unconscious and leaving Daisy dead. Unwittingly, they have just reawakened one of the most brutal assassins the underworld has ever seen… 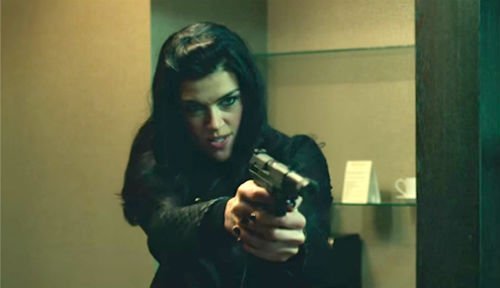 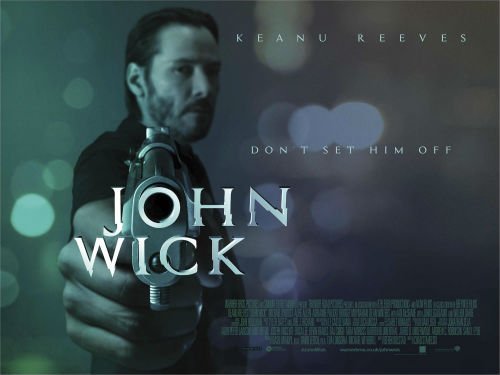