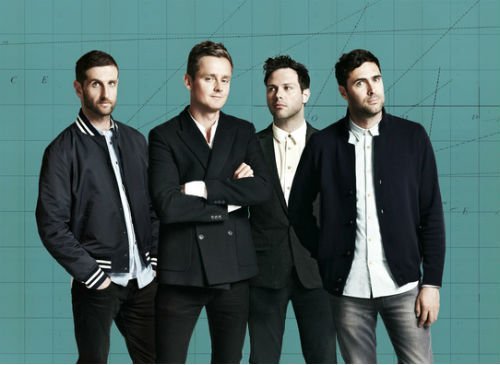 Its an emotionally honest, piano led song about battling difficult times with determination and hope.